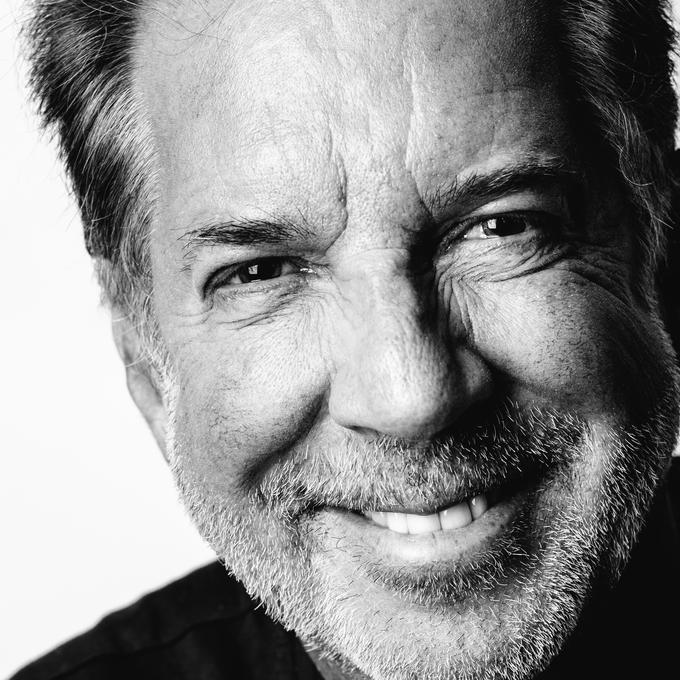 Former lead singer of The Kingsmen, best known for their hit song “Louie Louie”, 1st Quadrophonic recording pioneer, and three-time Nobel Peace Prize nominee Yank Barry, has turned his rock stardom into a humanitarian knockout for over a quarter century.

Founding Global Village Champions Foundation with longtime friend, Muhammad Ali, Barry has been feeding the world’s most disadvantaged, to the tune of 1 billion documented & delivered meals and counting. From the Philippines to South Africa, China to the U.S, Yank’s mission of making a tangible difference in the lives of millions has never wavered.
Having received over 20 prestigious awards for his philanthropic efforts, as well as his foundation being named “Best NonProfit” three years in a row, his heart is most warmed by the lives saved in light of the recognitions and accolades.

With his mission being focused on Eastern Europe and the Middle East in light of the Syrian War crisis, Yank has been dubbed “The Jewish Schindler” by The Jerusalem Post for saving the lives of over 1,400 innocent victims of war, despite their religious beliefs. Amidst his own family’s struggles in the Holocaust, his intentions are pure for those suffering, regardless of their race, religious or socioeconomic status. From medical and psychological care, to housing, legal assistance and placement into other countries, nourishment and safety, Barry has truly done what no single man has done before.

Alongside many well-known “Champions” such as Evander Holyfield, Mike Tyson, Celine Dion, Lennox Lewis, Kenny Rogers and Michael Jordan, Global Village Champions Foundation will stay-the-course to knock out hunger. Well-recognized by FOX News, CNN, and The Huffington Post just to name a few, the stellar documentation of Yank’s journey will no doubt go down in history to inspire others.

Although proud of his accomplishments as a successful international businessman as CEO of VitaPro Foods & Propectin, a life-changing detox product for those suffering from radiation and other chronic medical conditions, Yank considers his finest achievements the ones that have touched the lives of his fellow global citizens in need of his helping hand, including his efforts that aided in the release of the “Benghazi Six” after several personal meetings with Muammar Gaddafi.

“How big can you dream?” – Yank Barry