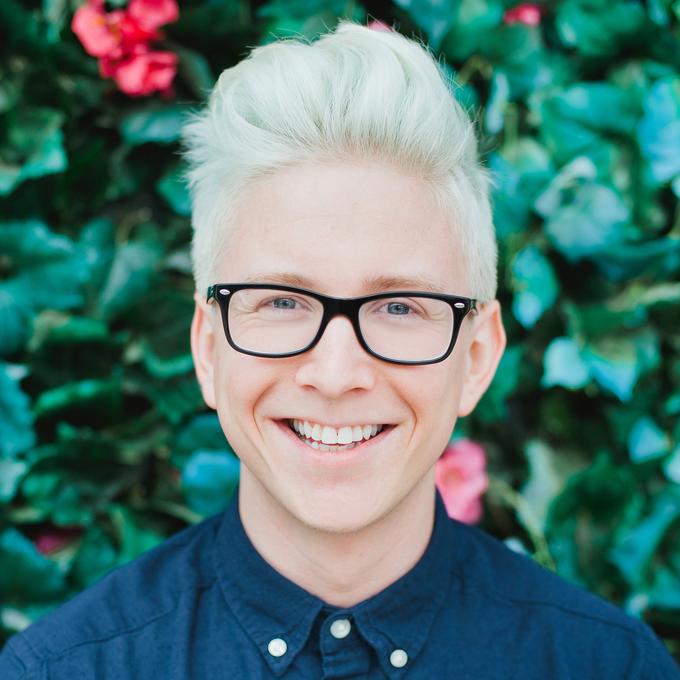 Tyler Oakley is YouTube gold. Established as one of the most influential LGBT vloggers, he is an A-Lister in the digital age. Oakley’s videos are hilarious, engaging, and unapologetically personal. With an undying love for all things pop culture, his quick  wit, and an innate sassiness, Oakley is immediately lovable and undeniably viral.

Among his many accomplishments, Tyler and his best friend Korey Kuhl launched Psychobabble, a weekly podcast discussing “unfiltered gossip" and untold stories and it has gone to number one in the iTunes podcast chart. He also completed two legs of his national Slumber Party Tour with plans to travel to more cities here in the U.S. And internationally. Tyler has met both the President of the United States and the First Lady, raised over $500,000 for The Trevor Project last year, won two Teen Choice Awards and two Streamy Awards.

With extensive experience on the red carpet (i.e., Kids Choice Awards, mtvU Fandom Awards), he recently interviewed some of the most talented musicians and recording artists at the 57th Annual Grammy Awards red carpet, which was live streaming on CBS.com. He has also been a regular guest host on CBS’ daytime talk show, ‘The Talk,’ and was named one of Time Magazine’s 30 Most Influential People on the Internet.