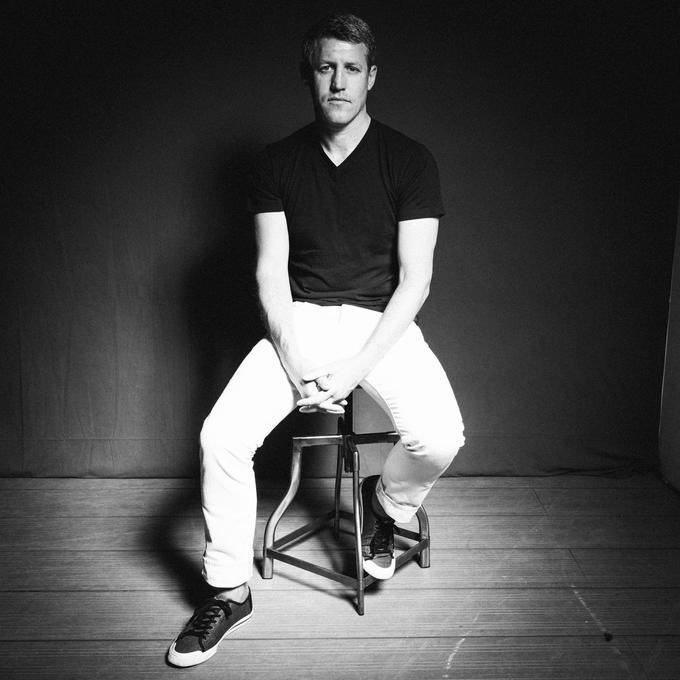 Tom has spent 20 years working with some of the best brands in the world. He is currently the Chief Creative Officer for Edelman in the West.

Tom spent six years as a creative director for Yahoo!, creating first generation digital campaigns for American Airlines, Jack Daniels, P&G, and others. Following that he joined OgilvyOne Worldwide to open their San Francisco office. He then ran his own agency for five years, working with clients such as TiVo, Hurley, & Netflix.

When not obsessing over big ideas and Spotify playlists, he can be found playing bad 3.0 tennis, skiing with his three kids, and armchair managing the San Francisco Giants.