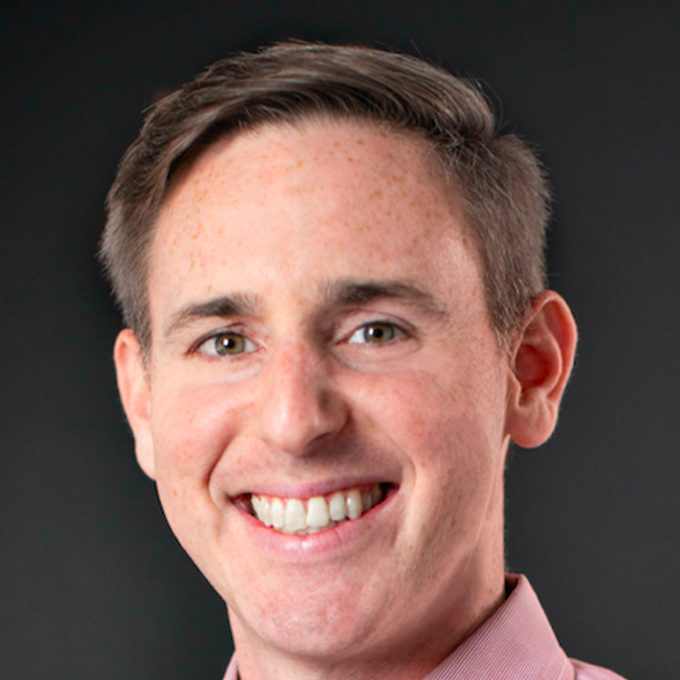 Highlighted projects in his career have included executive producing Ad Council’s video content for the Love Has No Labels Campaign, overseeing one of the most successful debuts of a Facebook Watch show, and kicking off one of Lowe’s largest branded content campaigns with a show-stopping centerpiece anthem video.

Working with clients like Amazon, Ad Council, Nickelodeon, Facebook, Apple, Upworthy, SYFY, HGTV, Goldman Sachs, Make-A-Wish Foundation, Lockheed Martin, ACLU, Hilton, AARP, Under Armour and many more, Green Buzz Agency is creating premium video content that makes an impact on viewers. Through these projects, Tod has directed Green Buzz Agency to be a cutting-edge creative force in authentic storytelling. Prior to founding Green Buzz Agency, he assumed the head of video department role during 4 seasons for the NBA Washington Wizards.

Tod Plotkin is a leading voice in digital content. For four years, he organized the "What's Next DC" Marketing Communication conference, the largest conference of its kind in the district. He speaks monthly at national conferences on digital video strategy for organizations like PR News, Public Relations Society of America and the American Marketing Association.

He has chaired the American Business Awards for Video Production and Marketing and has made the Washingtonian’s Young and the Guest List three times. Tod is a (5x) Emmy Winner and (3x) Webby Honoree.