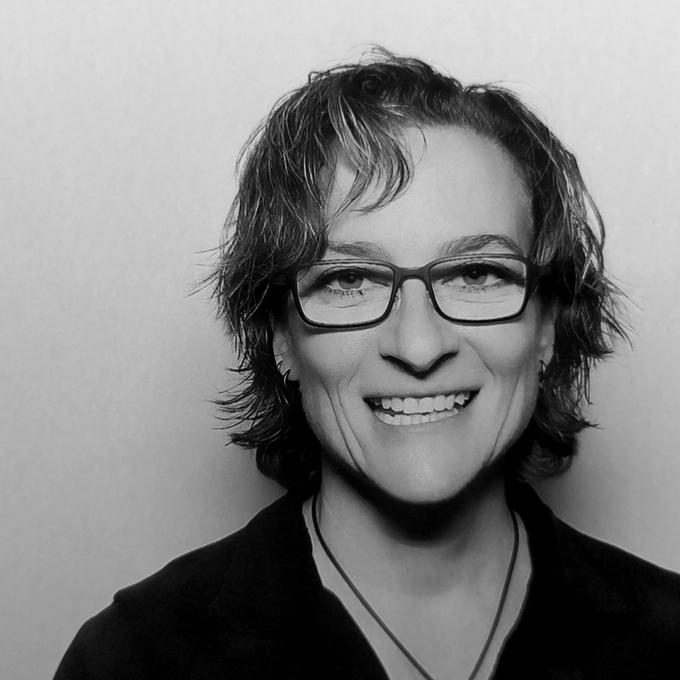 A published writer and award-winning creative director/producer, Tina received a Bachelor of Fine Arts in Communication Arts and Graphic Design with minors in Marketing & Production.

She is currently Senior Creative Director for NBCUniversal’s Entertainment & Digital Marketing team, developing and creating original branded content for NBC shows such as This Is Us, Good Girls, New Amsterdam, Manifest, Law & Order: SVU and all three of the Chicagos currently.

While transitioning her talents to the digital platform, she continues producing for independent film on projects that speak to our unique voices. Two of her most popular films, Gillery's Little Secret and In Twilight's Shadow, won film festival Jury and Audience Awards for their original storylines plus their creative visual style before being sold for international distribution.

Before joining the NBCUniversal family, Tina was charged with creating and producing network marketing and branding identities for Disney/ABC’s Video Design Group, FOX Sports and The Hallmark Channel to name a few.

When not creating for the entertainment industry, Tina likes to experience adventures that help inspire – and in the last year, she has chased the northern lights in Tromso, Norway, explored the architectural landmarks of Copenhagen, Denmark, and white water rafted the Grand Canyon. Looking ahead, it appears that 2020 will continue the creative explorations.