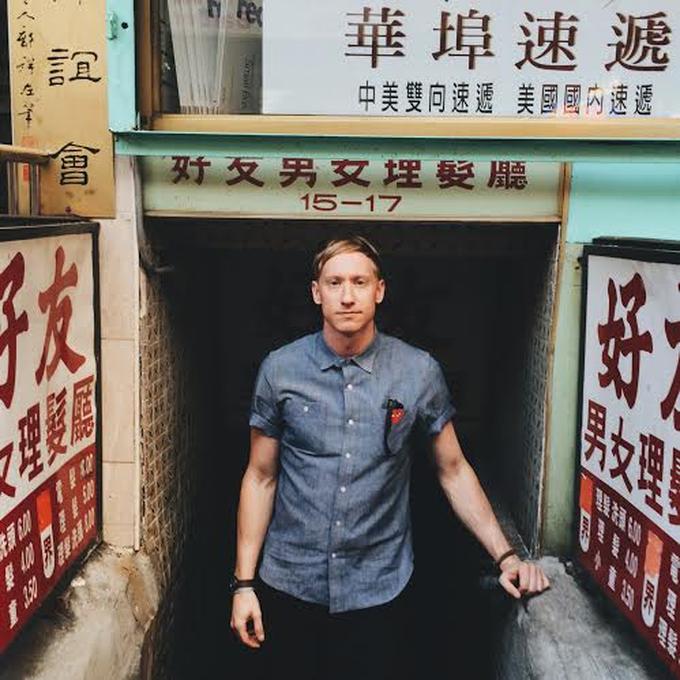 Timothy Goodman is a designer, illustrator, art director and content creator based in NYC. His clients include Airbnb, Google, Ford, J.Crew, Nike, The New Yorker, and The New York Times. Previously, Timothy worked in-house at Apple Inc., where he helped integrate Apple’s visual language across third party environments. He has received awards from most major design & illustration publications including the ADC Young Guns, American Illustration, GDUSA’s "People To Watch” and Print magazine’s “New Visual Artist.“ Timothy graduated from the School of Visual Arts, where he now teaches. In 2013, Timothy and Jessica Walsh created a personal project called 40 Days of Dating. It has received over 10 million unique visitors, and they ultimately wrote a book about their experience and optioned the film rights to Warner Bros.