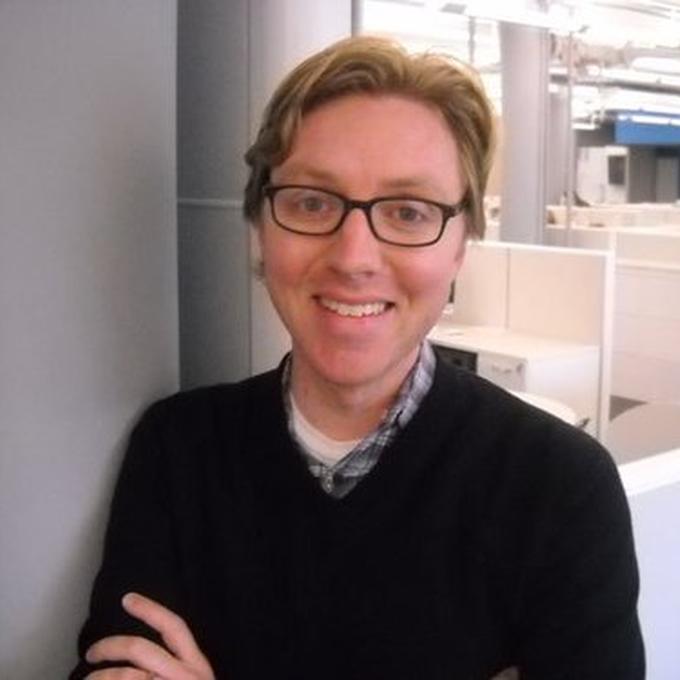 Previously, as director of the YouTube Next Lab and YouTube Spaces, Tim led projects to scale and develop YouTube’s creator ecosystem including creative development and experience design of YouTube Spaces in Los Angeles, London, Tokyo, and New York; the Creator Playbook, sharing the secrets to success on YouTube; YouTube Rewards, with the iconic gold play button; developing over 200 funded channels of original content with creators such as Pharrell Williams, Amy Poehler, Jay-Z, Felicia Day, and Chris Hardwick and launching hit video properties such as Nerdist, AwesomenessTV, I Am Other, Jash, VICE News, and Buzzfeed Video; and executive producing the first-ever YouTube Music Awards with Spike Jonze and VICE.

Prior to YouTube, Tim was co-founder and president of Next New Networks, leading the company’s creative and platform development until it was acquired by Google in 2011. Next New Networks pioneered the multi-channel network (MCN) business model and the concept of audience development, assembling at the time the most diverse and successful portfolio of original programming on the Internet, including hit channels Barely Political, VSauce, and ThreadBanger and a network of over 100 independent creators such as The Gregory Brothers, racking up over 2 billion video views and thirteen Webby Awards, more than any online media company at the time. They also built industry-leading partnerships with companies such as AOL, YouTube, and MSN and blue-chip advertisers including Warner Bros, American Express, Verizon, and Unilever. Tim’s favorite review was probably this one.

Tim and his work have been featured in places like The New York Times, Entertainment Weekly, The New Yorker, USA Today, WIRED, TechCrunch, and AdWeek’s “The Young Influentials.” Tim’s twenty years as a designer and producer have included projects in television, mobile, and the web: in 1996, Tim co-founded Proteus, a pioneering interactive agency, which was responsible for the first-ever nationwide interactive TV broadcast using mobile phones during FOX’s Super Bowl XXXVI, and produced interactive TV experiences for NBC’s 2004 Olympics and multiple seasons of NFL, NASCAR, and MLB on FOX Sports. His work as Proteus’ creative director also included campaigns for AT&T, Sony, Sprint, Newsweek, ExxonMobil and The Washington Post, and the creation of network-wide mobile entertainment offerings for HBO, ABC, Discovery, and FOX.