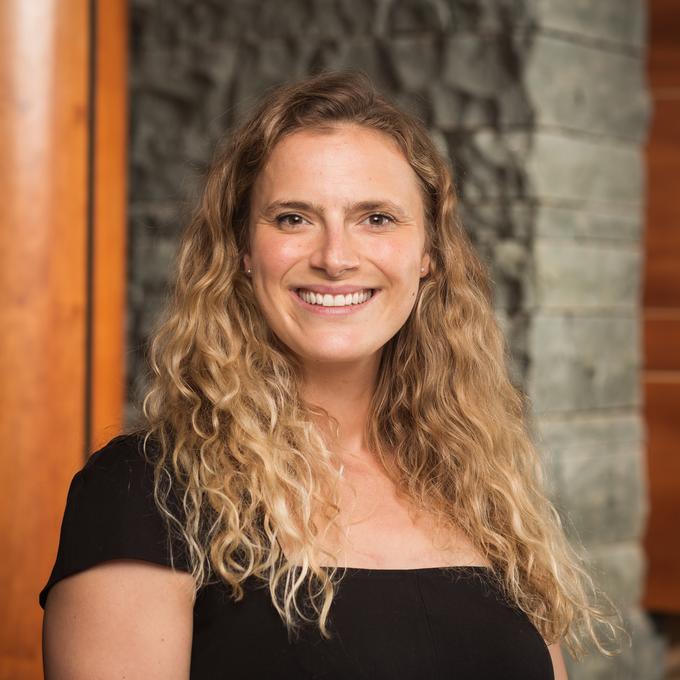 Taylor Ritzel is a television executive focused on acquiring global nonfiction and scripted television series. Originally from Colorado, Taylor most recently worked at Hulu, where she served as a creative executive on their Original Content team, helping to develop and manage shows such as 8-time Emmy Winner The Handmaids Tale. She co-founded their women’s group, Hula, and was named as a Top 10 Assistant to Watch in 2016 by Variety Magazine. Before entering entertainment, Taylor was a professional rower winning Olympic Gold in London 2012.