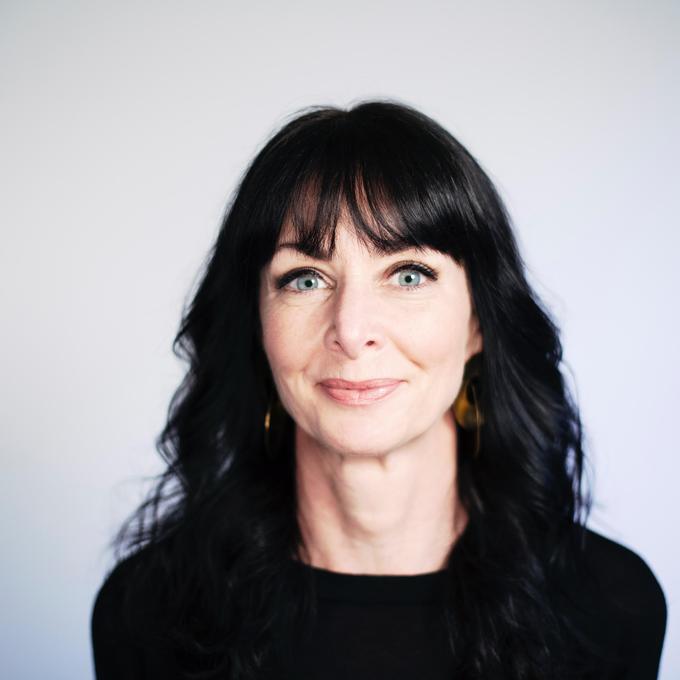 Hailing from South Africa, Sue Anderson began her career at TBWA\Hunt Lascaris as a copywriter, eventually becoming a creative director over a 10-year run there.

Sue was recruited to join Wieden + Kennedy in Amsterdam before being lured back to the TBWA family, moving to New York to be the global creative director for Absolut Vodka, based out of TBWA\Chiat\Day New York. She then headed west to join Crispin Porter + Bogusky Los Angeles as VP, executive creative director.

Sue took her experience and founded So&So with her longtime partner, working directly with brands—including Nest, Airbnb and Netflix—faced with the challenges of a new advertising economy. This led her to Facebook, where she has worked as Head of Creative on the Facebook app leading the brands “More Together” and Facebook Groups work. Sue is now Head of Creative on Instagram at Facebook's Creative X in-house agency.