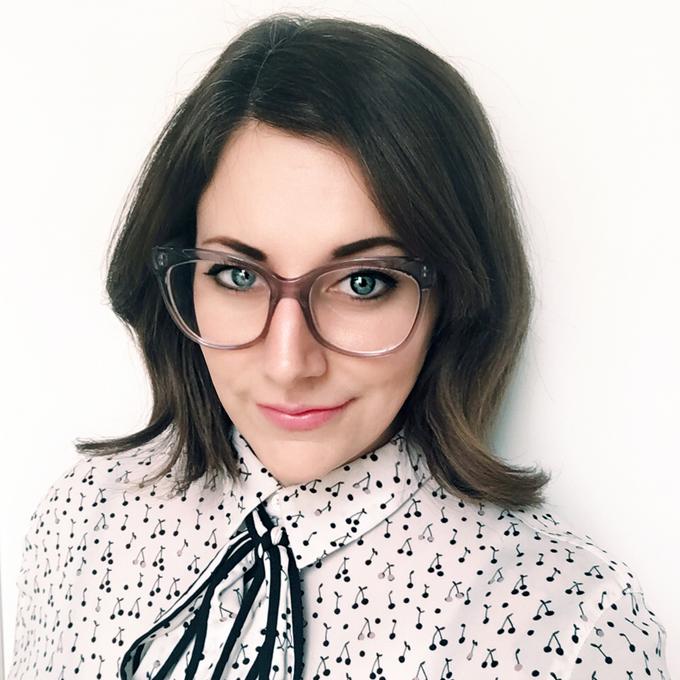 Steph is a digital strategist who has worked in some of the largest advertising and public relations firms in the world over the last decade, launching campaigns for brands like Novartis, Bethesda Softworks, Carnival Cruise Line, and Fitbit. Her focus on the intersection of data and content earned her a nod from Forbes as a 30 Under 30 early in her career. Since then, she has been featured in Digiday, The Huffington Post, and Ragan's PR Daily, and speaks at conferences and universities on both sides of the pond. She has also been teaching digital marketing with organizations like General Assembly since 2014.