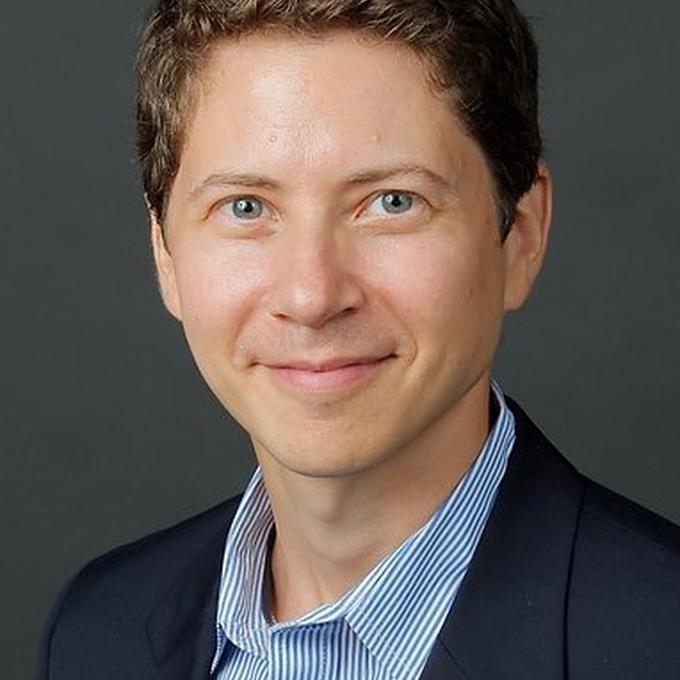 Director of Social Media, The Wharton School of the University of Pennsylvania

Stefan Frank is the Director of Social Media at The Wharton School of the University of Pennsylvania. Stefan has 15 years of experience developing and producing marketing and communication strategies plus multimedia programming for the commercial, academic and non-profit sectors–including award-winning feature films and documentaries, public radio, and social media campaigns.

From 2006-2012 Stefan developed a wide range of cross-platform initiatives for the non-profit, non-partisan National Constitution Center in Philadelphia. Before arriving at the Center, Stefan was the Fellow of Media and Public Policy at the Annenberg Public Policy Center at the University of Pennsylvania where he coordinated production of the award-winning legal program “Justice Talking” distributed by National Public Radio.

Stefan received his MLA from The University of Pennsylvania and his BFA in Film Studies from Syracuse University. Between degrees he worked in Los Angeles, CA as a multimedia executive supervising theatrical film, television and online production at LivePlanet, Inc. for Academy Award-winning actors and producers Matt Damon, Ben Affleck, and Chris Moore.