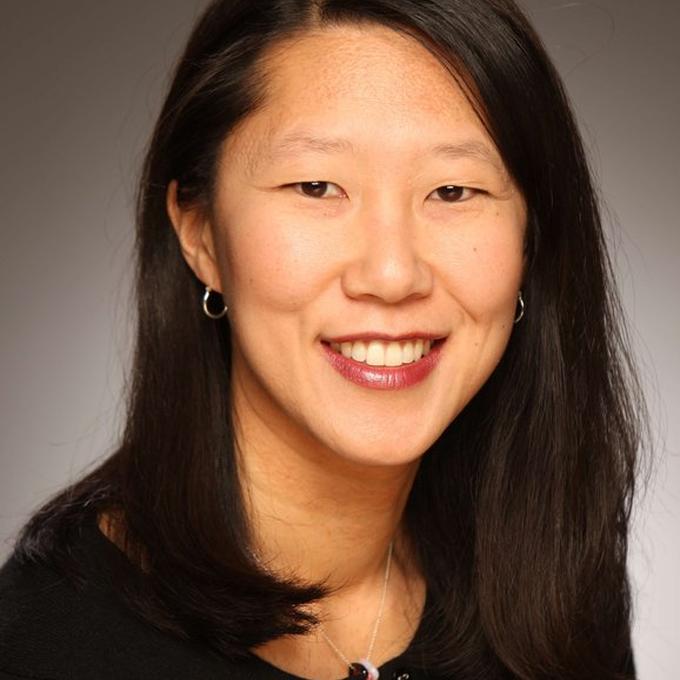 Prior to Warner Bros. Discovery and WarnerMedia (which merged with Discovery in April 2022), Hoppe spent more than 15 years at Warner Bros., holding posts in the company’s corporate responsibility, human resources, corporate communications and special events departments.

She began her career as a public relations associate at the Tony Award-winning Children’s Theatre Company in Minneapolis and has served on the board of Hillsides, an LA-based nonprofit dedicated to healing and strengthening young people and their families.