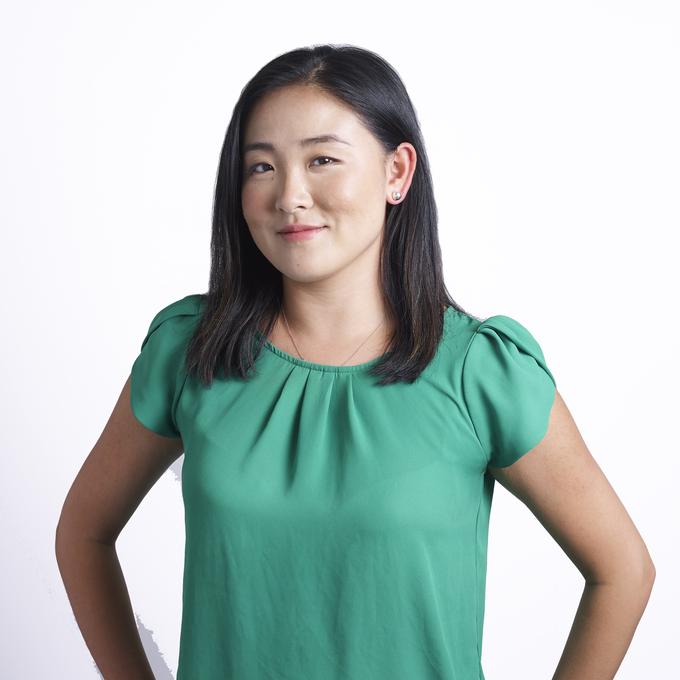 Director of Cultural and Entertainment Advocacy

Sophie Yan is the Director of Cultural Engagement and Entertainment Advocacy at Everytown for Gun Safety, the nation’s largest gun violence prevention organization. There, she oversees Everytown’s Creative Council chaired by Julianne Moore, leads storytelling efforts in television and movies, and produces national campaigns that mobilize Americans in the fight to end gun violence. She was a part of the team behind “If Anything Happens I Love You," the first animated film from Netflix to win an Academy Award. Her work has been featured in the New York Times, People Magazine, Variety, The Hollywood Reporter, and Vanity Fair, among others.
Most recently, Sophie managed entertainment and artist relations within Michael Bloomberg’s presidential campaign. Prior to Everytown, Sophie served in various roles at Lupus Foundation of America, where she managed online communications and celebrity engagement. She received her B.S. in Community Health from the University of Maryland, College Park.