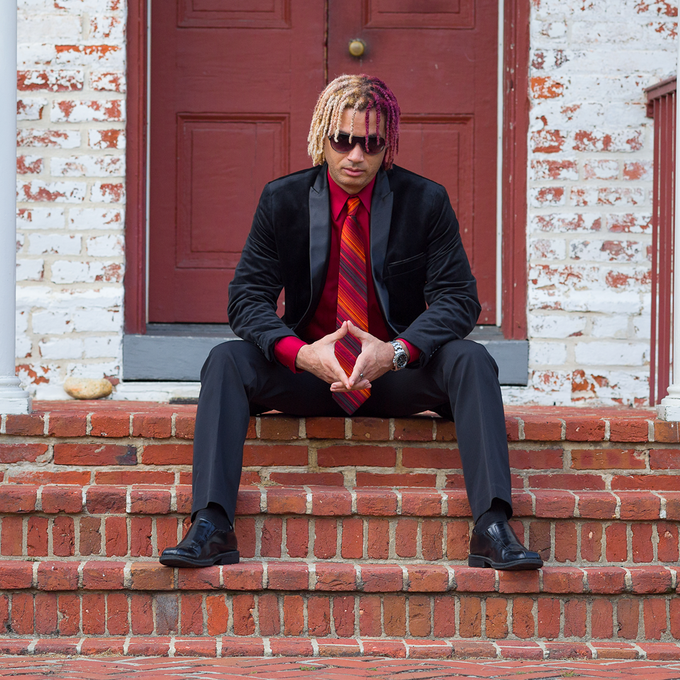 Currently celebrating over 20 years in the entertainment and technology industries, Shefik is an accomplished industry insider, who has appeared on MTV, SiriusXM, PBS, network television, and in print media, as well as internationally on TRT World (Turkish Radio and Television Corporation, based in Istanbul, Turkey). He has held senior-level positions at many Fortune 500 companies and celebrated brands, including IBM, NBCUniversal, MTV World, Merck, Merriam-Webster, and Wolters Kluwer. A seasoned pro in social media with a career background as a Lead Architect and Senior Web Developer, Shefik is on the cutting edge of new media. As a videographer and producer, his work has been featured in television broadcasts and video productions for TIME Magazine, The Washington Center, “Unsung” (TV One), Broadway World, and a major television station in New York City. Additionally, his photography has been featured in print and online publications, such as Daily Mail (based in United Kingdom), Harvard Kennedy School Magazine, Playbill, and China Press. He is currently the Executive Producer and Host of the nationally-syndicated radio show “Shefik presents Invocation”, which is broadcast on 21 terrestrial radio stations and frequencies throughout the United States.

Throughout 2017, Shefik was very active in the community. He served as a judge for a local Miss America competition, aiding in the 2018 crowning of Miss Northern Highlands, Miss Northern Lakes, and Miss North Jersey. The winners will move on to compete for the state title of Miss New Jersey 2018. Shefik also served as moderator at a panel discussion on "Equity & Diversity: Community Dialogue", held in Washington, D.C., and he was named Master of Ceremonies for various charitable events to benefit Autism New Jersey, and Eastern Shore Self-Advocacy Project (Maryland), as well as industry leading events MAARKAH New York Fashion Week SS18 (New York City), and Lehigh Valley Fashion Week (Pennsylvania). Additionally, he appeared as a guest speaker at various uplifting events, such as the 7th Annual Broadway Sings for Pride, and Global Tech Meets Fashion Affair Fundraiser, both held in New York City.

"Shefik presents Invocation" is a multiple award-winning show (currently 25 awards). It is a mesmerizing and thought-provoking journey through musical discovery and appreciation that spans the decades. Each episode, executive-produced and hosted by media personality Shefik, highlights one relatable focal point, along with an accompanying playlist of songs, encompassing a unique thematic concept that invigorates the audience with creative impact. Top recording artists, actors, business executives, politicians, community leaders, and other special guests are invited to offer their own commentary on the topic, as a supplement to Shefik's engaging mindset. The journey continues right here and everywhere.