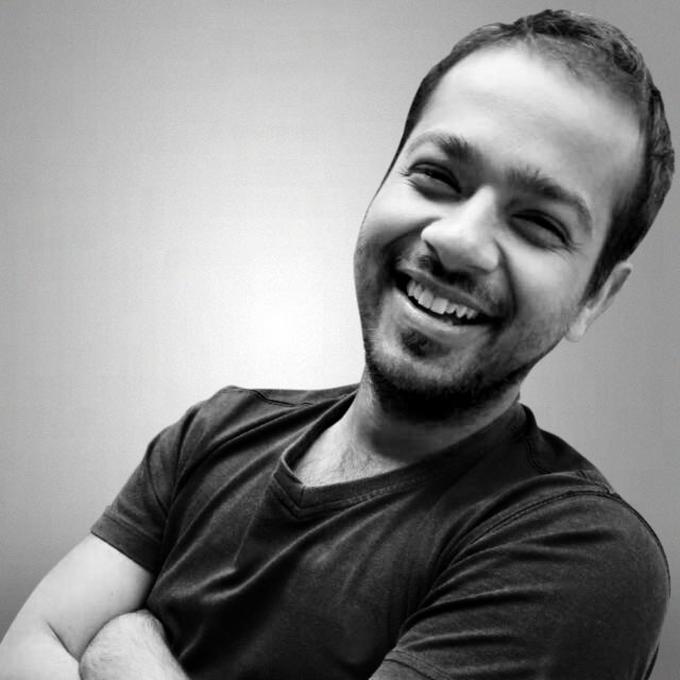 Shashank began his advertising career at J Walter Thompson, Mumbai. Post JWT, Shashank enjoyed dynamic stints at Bates 141 and Ogilvy, Mumbai. While the former gave him a chance to work on a diverse set of brands, the latter gave him the opportunity to build one of the world’s most sought after brands – Vodafone. Besides the telecom giant, Shashank has also worked on Unilever, MTV, De Beers, Fiat, and Rolling Stones.

His ability to experiment on a wide range of brands brought him to Ogilvy Africa in 2014. Based in Nairobi, he was exposed to a rich, mixed bag of cultures that challenged him. Over the past six years, he has helped the agency win accounts like Coca-Cola and WWF Kenya and currently leads these accounts along with Airtel, Bajaj, and Distell.

In his fourteen-year long journey, Shashank has won metals at Cannes, One Show, London International, Young Guns. And is also proud to have his work in the prestigious D&AD Book.

Shashank believes that true growth lies in cultivating oneself beyond work as well. When he is not mentoring his team or fussing over typography, he can be seen cooking, traveling, perfecting his Swahili, enjoying house music while having beer and tequila.