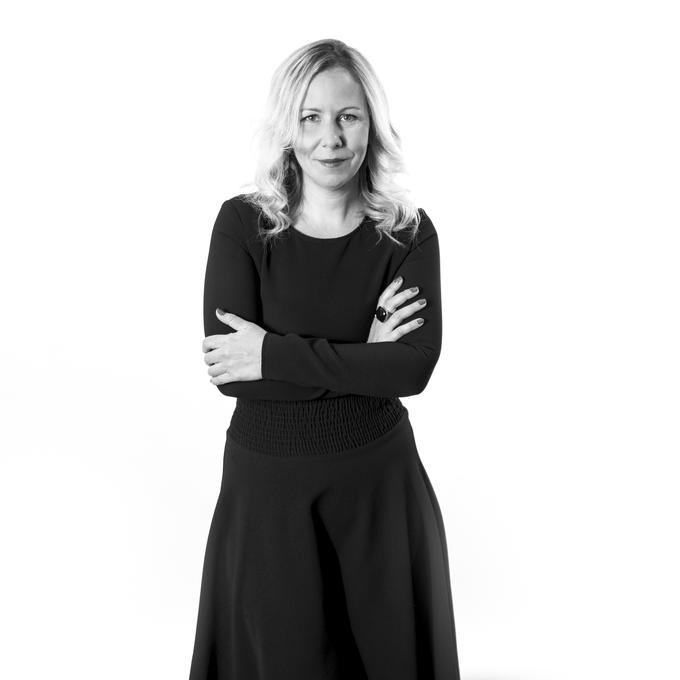 Founder and CEO, We Are Social France

Sandrine is the Founder & CEO of We Are Social in France.

After joining We Are Social at its creation, in London, in 2008, Sandrine Plasseraud founded We Are Social France at the start of 2010. Seven years later, the agency has over 130 collaborators in France and accompanies great brands such as AccorHotels Group, Renault, BNP Paribas, Google, Adidas and Shiseido to name a few.

After only a few years of existence, We Are Social has forged a solid reputation and has positioned itself as a leading agency in Social Media and Digital Advertising, from a strategic and creative viewpoint.

On top of leading We Are Social France, Sandrine is part of the Global Board of the We Are Social Group and has also been listed by the very famous magazine AdAge in their "20 Women to Watch Europe 2016" list.