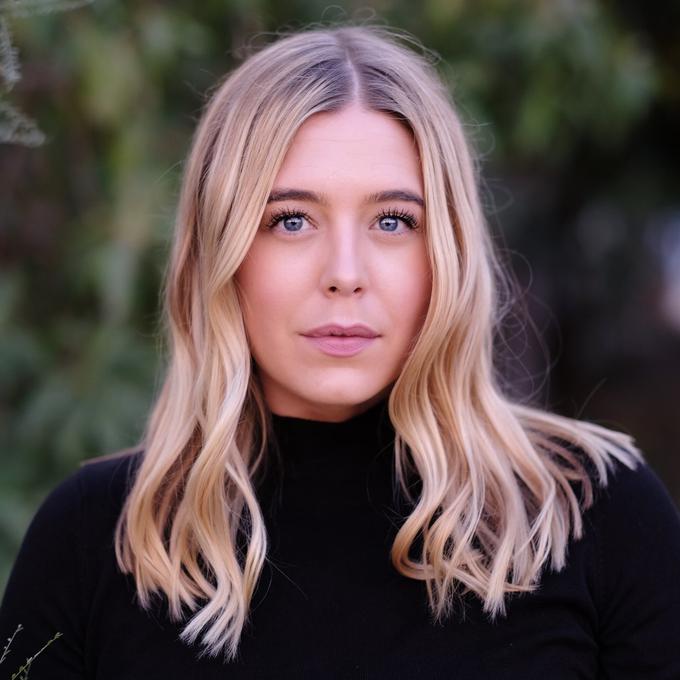 One of the most remarkable young creators to emerge in recent years, director Rylee Jean Ebsen is rapidly earning critical acclaim for pioneering mobile storytelling and working across traditional to digital platforms, on big screens and small. Born and raised in Los Angeles, her focus on storytelling has landed her on the Forbes 30 Under 30 for 2020.

Rylee understands digital better than anyone because she started at Snapchat, as the Director of Creative Media when there were less than a dozen people. During her 7 years at Snap, she directed every single video for B2B and B2C and managed the creative marketing team. Rylee did it all — wrote briefs, pitched on the briefs, directed the videos, and delivered successful campaigns. Her commercial work has generated 40+ million views on YouTube and trillions of views on the Snapchat app. She also created the very first narrative content on Snapchat, directing several shows including “Literally Can’t Even” starring Sasha Spielberg and Emily Goldwyn. Ebsen’s team guided the creative evolution of Snapchat from a startup to a multibillion-dollar public company. Because of Rylee’s executive experience at one of the biggest social media companies in the world, she understands ROI and asks the right strategy questions, a beneficial skillset for a live-action director.

Rylee has only gained momentum in her next chapter, working as a live-action commercial director. Some of her recent Fortune 100 clients include Disney and Facebook. Ebsen also advises startups and is currently helping cutting-edge companies at the intersection of branding, technology, strategy, and storytelling to realize the future of marketing and entertainment.

As a producer of new media, including Augmented Reality, Virtual Reality, wearables, 360-video, and live-streaming, Rylee is eager to share her knowledge. She’s been asked to speak at companies, conferences, and schools all over the world.

As a woman in tech and in film, Rylee is passionate about supporting and mentoring the next generation of women in film and tech.