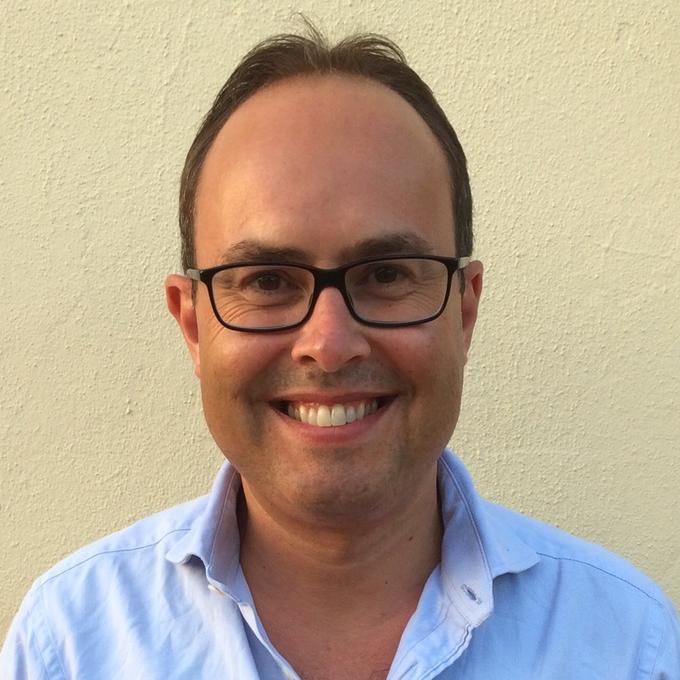 Formed in 2015, BBC StoryWorks is the BBC’s global content-marketing offering for brands that brings together the boldness and innovative qualities of a creative studio with the agility, responsiveness and timeliness of the newsroom. It works with clients to develop and deliver commercial branded content and the sponsorship of BBC editorial across BBC Global News digital and TV platforms, as well as BBC Worldwide and BBC World Service digital services.

Prior to that position he was Commissioning Editor for BBC World News and bbc.com/news, where he oversaw the creation of a large range of editorial content to serve the organisation's global audience in news, across TV and online; and Development Editor for bbc.com, where he helped to set the corporation's global digital strategy.

He has worked at the BBC for almost 15 years, in which time he has produced some of the organisation's most recognised programmes, including its flagship nightly UK current affairs series Newsnight from 2004 to 2008.