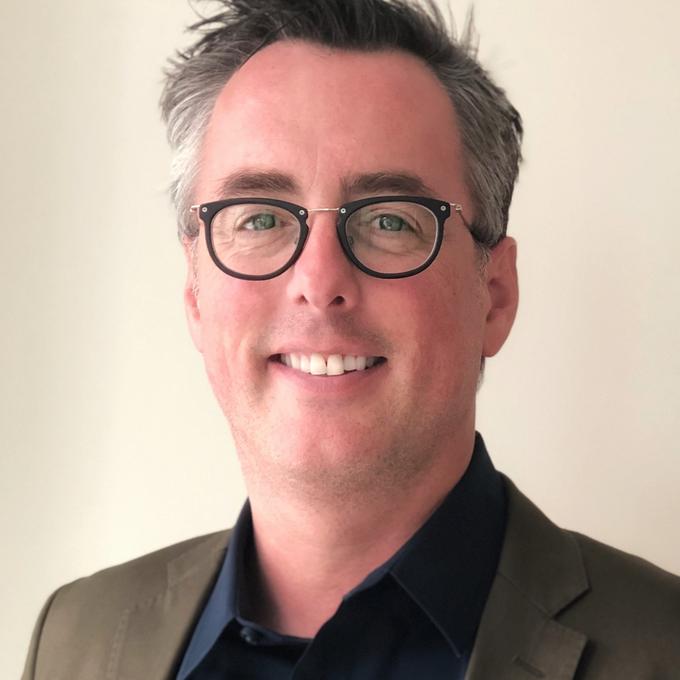 Prior to joining BlackRock in May 2019, Rich spent 5 years as VP, Digital Content at Goldman Sachs, where he developed and led key video series initiatives including "Catch-Up with David" a video series featuring CEO David Solomon. Rich also led production of the firm's podcast, "Exchanges at Goldman Sachs".

Rich also spent 17 years as a broadcast journalist at NBC News, where he was a producer and senior producer at NBC Nightly News. He also worked at CNBC, where he served executive producer of "On the Money". Rich is the recipient of 4 Emmy Awards.

Rich grew up in Ottawa, Ontario. He graduated from McGill University and then received a Master's in journalism from Columbia University. He resides in Manhattan with his wife and three children.