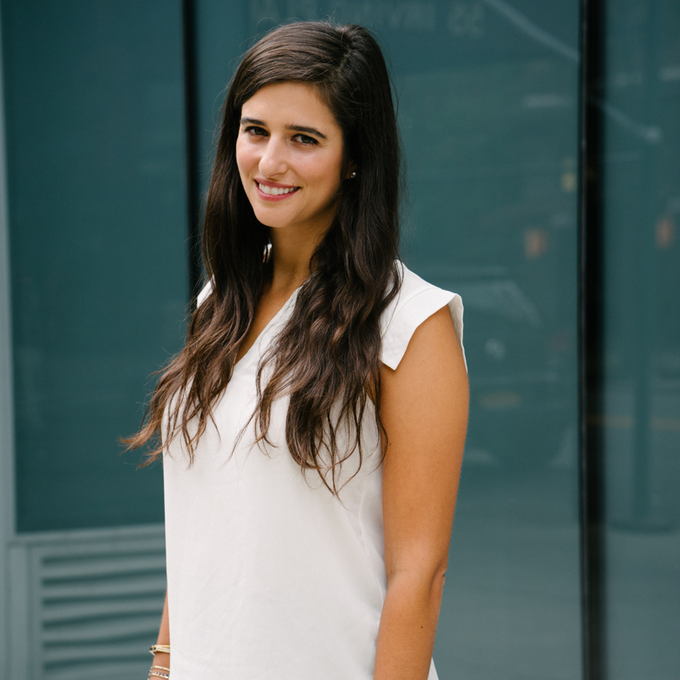 Rebecca Litt is head of video at theSkimm where she oversees all video content and strategy. Before theSkimm, she led the video team at Clique Media Group (Who What Wear, Byrdie, MyDomaine) and previously was a producer at Condé Nast Entertainment for publications such as Vogue, GQ, Vanity Fair, the New Yorker and Bon Appetit. She has developed and produced shows for outlets such as A&E, Scripps, ESPN and brands like Subway, PepsiCo and Casper. She started her career in broadcast news at NY1 and Good Morning America. She is originally from Chevy Chase, MD.