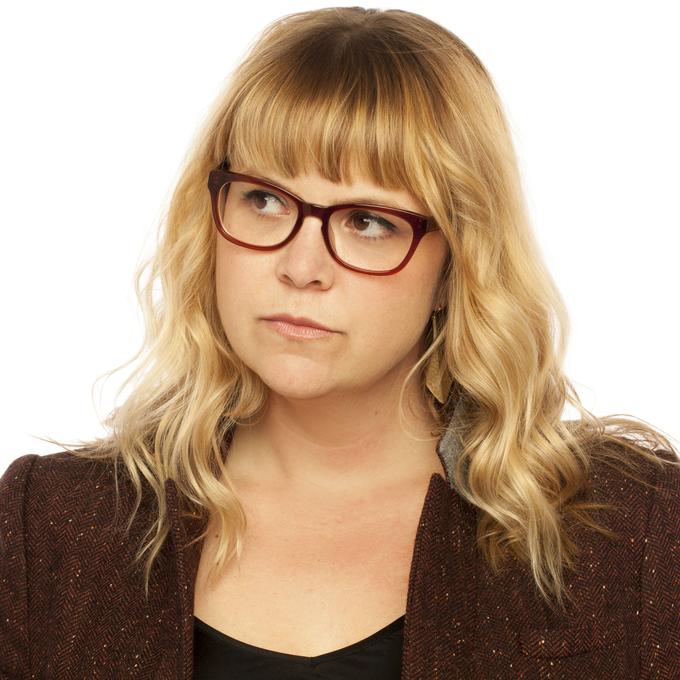 Since joining CP+B in December 2015, Quinn has helped win Ice Breakers, Twizzlers and Breath Savers. Quinn didn’t get into advertising the normal way. She was working as a humor writer for American Greetings and when her jokes and concepts were rejected, she’d put them on Twitter. As a result, she acquired a large following and was hired to write for the Sonic Drive-Thru account at Barkley. From there she went to Arnold Worldwide where she gave a new voice to Progressive’s long standing campaign. Quinn has helped craft brands like PUR, Jack Daniels, Carnival, Yoplait, Lee Jeans, Vanity Fair, Ball Jars, Blue Bunny, Sonic Drive-Thru, Hershey’s, and Progressive. She was named one of the 18 Funny Women to Follow on Twitter by The Huffington Post and her tweets are occasionally featured by someecards.com and HuffPost Women. Quinn is the world’s oldest millennial. She is also a woman. These are things that don’t matter anywhere but in advertising and she’s cool with that as long as you think she’s special.