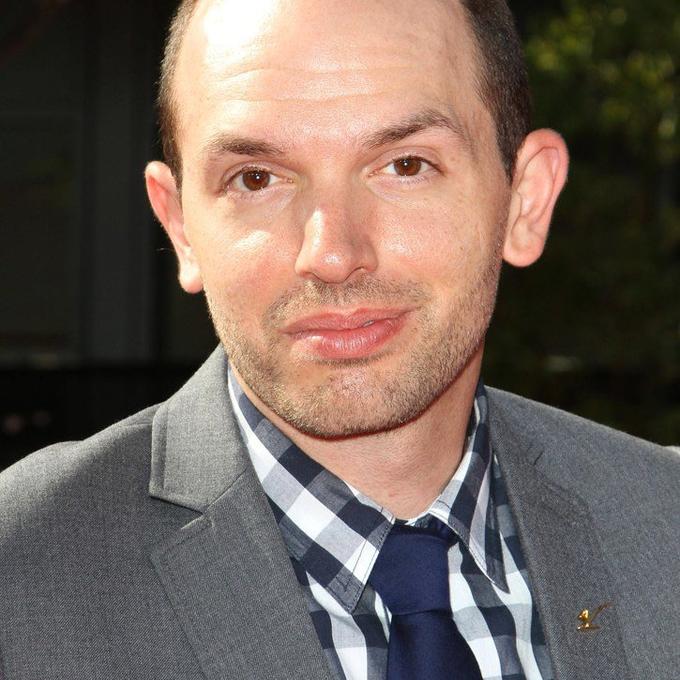 Paul recently came back from Sundance Film Festival were two films he appeared in, Ass Backwards and Hell Baby were featured selections. He can next been seen in the Lionsgate comedy Rapturepalooza opposite Anna Kendrick and Craig Robinson this May. He also launched a Comic Book called Aliens vs Parker available online and at your local shop.

He is also known for his work on MTV’s hit sketch comedy series, Human Giant, which he also co-created alongside Aziz Ansari, Rob Huebel and Jason Woliner.
Paul has also appeared on 30 Rock, as Donny, the head page as well as Modern Family, Happy Endings, Parks and Recreation, Party Down, Childrens Hospital, The Sarah Silverman Program, Reno 911, Yo Gabba Gabba, Best Week Ever and on the HBO series, Funny or Die Presents.

He’s also appeared in scene stealing roles in films including Piranha 3D, Bride Wars, Year One and School for Scoundrels.

Paul’s podcast, “How Did This Get Made” on the Earwolf network celebrates and tries to make sense of classic bad movies. With only 50 episodes recorded, the show has already surpassed a million downloads and has been called one the best comedy podcasts by iTunes, LA Weekly, Complex and Paste Magazines.

He is married to actress and screenwriter June Diane Raphael and you can see him perform weekly at the Upright Citizen’s Brigade Theater in Los Angeles.