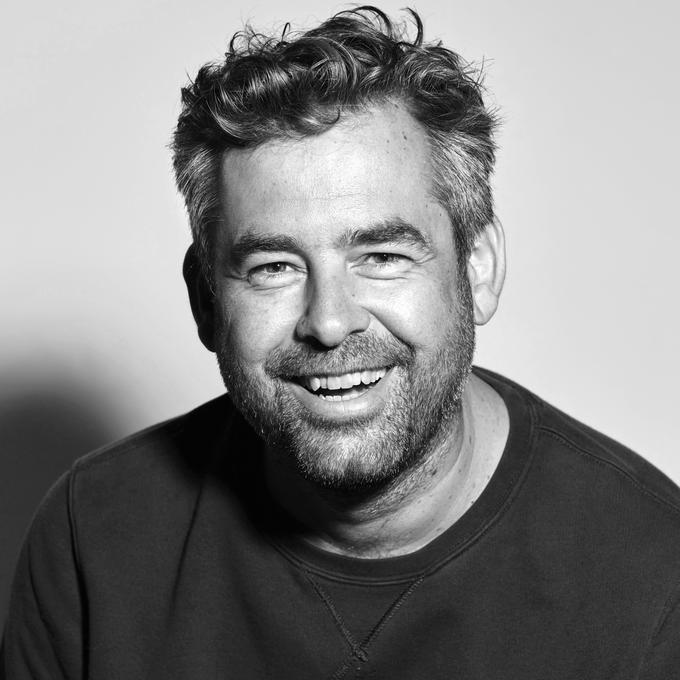 Olaf is the co-founder and global creative director of Chuck Studios, a global food-specialist creative production company. Olaf got his start in advertising as an offline editor in 1997 and quickly learned the ins and outs of the industry. He soon began directing live-action commercials and became a sought after director in Europe and Asia, winning multiple prestigious awards along the way. It wasn’t long until Olaf found his niche in food marketing, and in 2011 Olaf co-founded the food-specialist production company Chuck Studios. As the global CD, he has developed creative concepts and managed productions for some of the biggest brands in the world, including McDonald's, Coca-Cola, Burger King, KFC, Pepsi, Heineken, and Douwe Egberts. Olaf’s work has been recognized with several Lions, Eurobest, Effie, Esprix, and Epica awards.