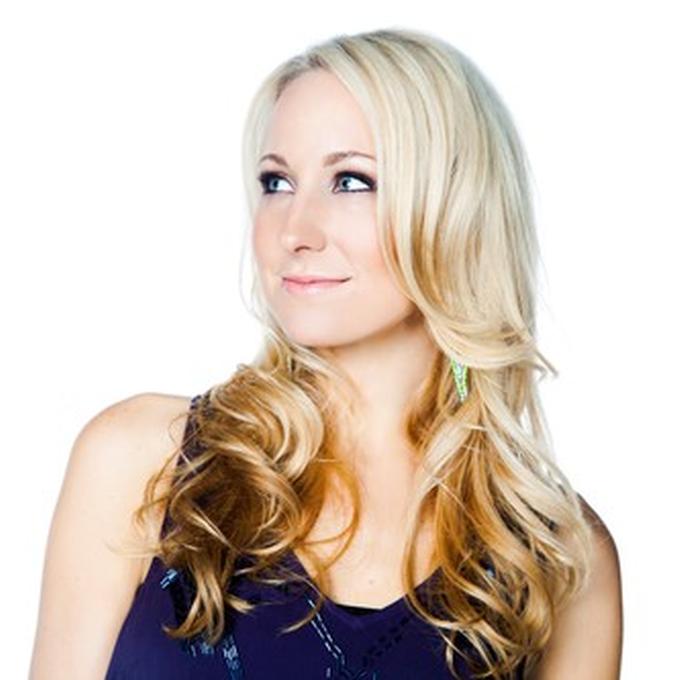 Nikki Glaser is one of the hottest comedians working today, and for good reason. She spent the last year as co-host of MTV’s critically acclaimed late night talk show, Nikki & Sara LIVE, which aired for two seasons. In addition, Nikki has performed stand-up on The Tonight Show, CONAN, @Midnight, and Showtime. Her Comedy Central half-hour stand up special aired last May. Since her early start in television as a semi-finalist on Last Comic Standing while still a senior in college, Nikki has honed a refreshing, honest, and quick-wit that makes her one of the stand-out stand-ups on the scene today.