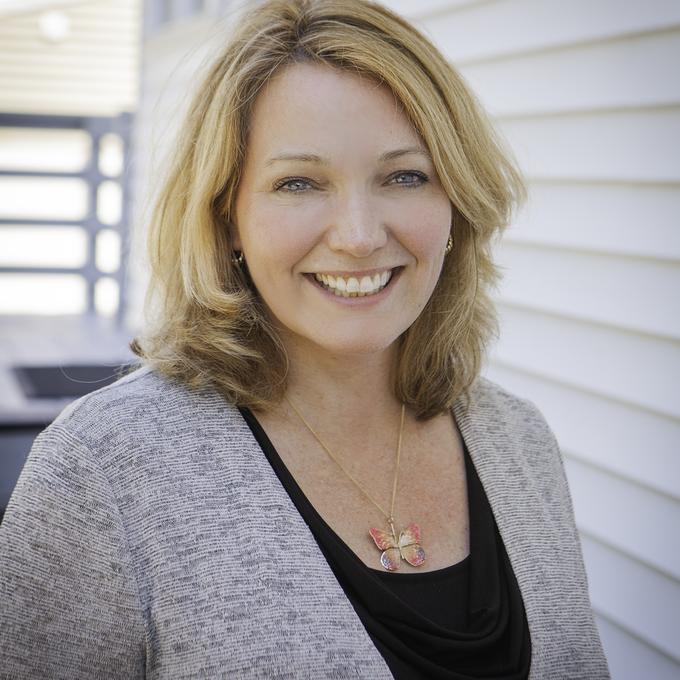 Nicole Hockley chose to transform unspeakable grief and anguish into action after her youngest son, Dylan, was murdered in his first-grade classroom during the Sandy Hook Elementary School tragedy. As the co-founder and CEO of the Sandy Hook Promise Foundation (SHPF), Nicole works every day to protect children from gun and school violence.

SHPF is a national nonprofit organization dedicated to educating and empowering youth and adults to prevent violence in schools, homes, and communities. Under Nicole’s leadership, the research-driven Know The Signs violence prevention programs were created and are now available to schools at no cost. Nearly 18 million have participated in these life-saving programs in 15,000+ schools and youth organizations nationwide. As a result, countless acts of violence have been averted – including at least 9 planned school attacks – saving precious lives and helping youth get much-needed mental health support.

Nicole is a leading voice on school safety and gun violence prevention, rising above the political divide over gun control, focusing instead on helping young people get the help they need. She is a sought-after keynote speaker and commenter, sharing expertise on recognizing the warning signs of someone who may be in crisis or at risk of harming themselves or others, and how to safely intervene. She has presented several TEDx Talks, her opinion editorials have been published by Newsweek, CNN, USA Today, and InStyle, and her commentary has been featured in CNN, MSNBC, Newsy, ABC, CBS, and NBC news coverage, among countless other media outlets.
Driven by Nicole’s extensive background in strategic marketing and communications for companies in the U.S. and U.K., Sandy Hook Promise is rapidly becoming a household name. The award-winning and provocative PSA campaigns she helps co-create with BBDO New York have amassed hundreds of millions of views worldwide, including “Evan” which generated two billion impressions and 10 coveted Cannes Lions Awards and “Back-to-School Essentials,” which earned a prestigious Emmy Award for Best Commercial of 2019.

Nicole received an Honorary Doctor of Laws degree from Fairfield University in 2022 and was recognized in 2016 by People magazine as one of 25 Women Changing the World. But her favorite recognition is for being the best Mom she can to her surviving son, Jake.

Nicole's solemn “promise” to honor her son and the other 25 lives taken on December 14, 2012 with action has never wavered. She continues to spread awareness that violence is preventable and that we each have a role – and responsibility – to “know the signs” and get help.