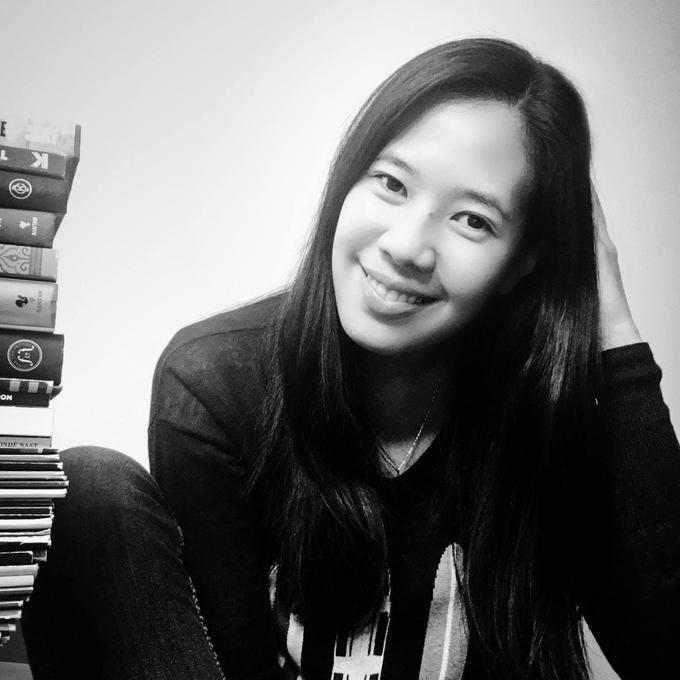 Nickie Thongton is a senior art director known in the advertising industry for her extensive and groundbreaking work with the Microsoft brand. Visual extravaganzas like 2015’s “Tricks” – a graphical journey wherein choreographed Microsoft Lumia phones create a kaleidoscopic feast for the senses – established her as a recognized force in advertising art direction with a signature style that is as impactful as it is whimsical. But as the progenitor of Microsoft’s now-annual “Spread Harmony” campaign and its associated “Peace on 5th” TV spot, she cemented her reputation as a thought leader whose work excels beyond mere marketing into the realm of cultural capital. Covered by media and news outlets including CNN, Forbes, ABC News, Time, the New York Post, the Huffington Post, Wired magazine and many others, “Peace on 5th” ultimately generated almost 38 million social media impressions and became the number one trending story on Facebook.

Her ability to apply unorthodox thinking to complex marketing challenges results in solutions that are larger, more socially and culturally impactful than mere “advertising.” This is why her career has been defined by extended tenures at top-tier American advertising agencies such as GSP (Goodby, Silverstein & Partners), MullenLowe and, most recently, McCann New York, places where only the very best and most imaginative advertising professionals are allowed to ply their trade. At McCann, her long relationship with Microsoft has produced a steady positive influence in the global marketplace.

With a globe-trotting background spanning Asia and many parts of the United States, Nickie has applied her unique vision to commercials and campaigns for everything from iconic American brands such as Chevy, eBay and Pep Boys to tech blue-chips like Yahoo, Xfinity, Sprint and Verizon to global powerhouses such as HP, Häagen-Dazs, Ulta and HondaJet. Most recently, she has put her considerable creative energies toward campaign work for the U.S. Army.