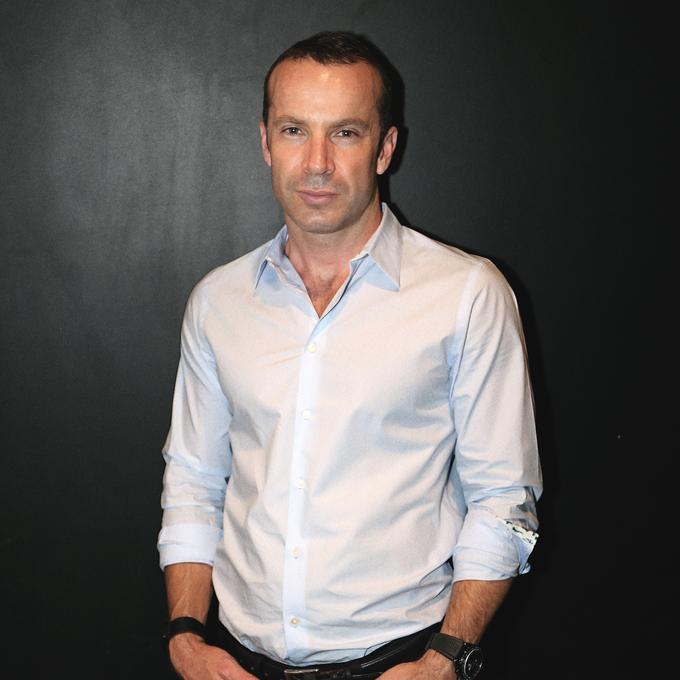 Nick Phelps is CEO of the ad agency RED. A successful digital agency for over 18 years, RED is centered around the philosophy of Impact. Impact on consumers, where relevance and resonance through cultural and audience insights and PR-able ideas creates marketing consumers actually enjoy and want to spend time with. And Impact on their clients business, through a combination of speed to market and quality at scale underpinned throughout by data and optimization.

RED is a owned by Endeavor, which is one of the largest creators of culture and entertainment in the world.

Before his role at RED, Nick spent seven years at Droga 5 (also part owned by Endeavor), where he ran accounts such as Puma, Newcastle Brown Ale and Coke Zero, and later served as their Global Head of Entertainment.