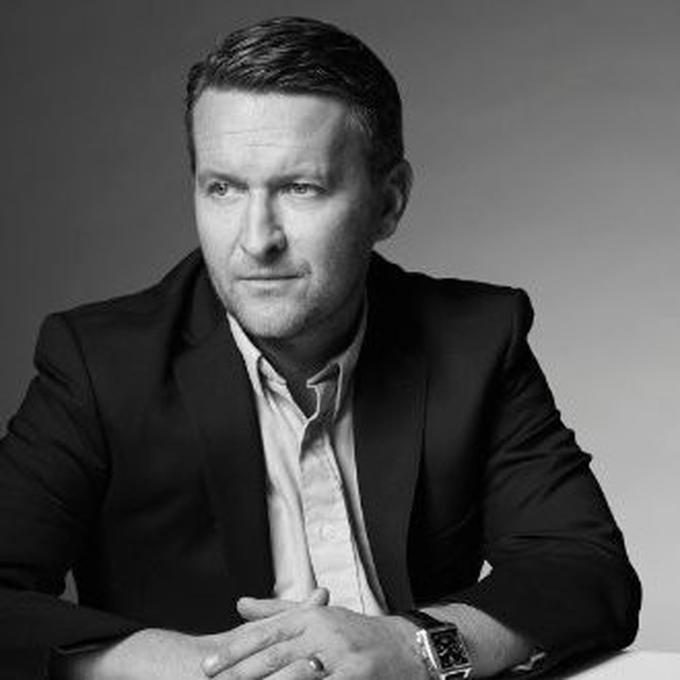 With a career spanning two continents and decades, Nick Platt creates magic in the
moments that matter. As the CEO and Founder of LO:LA, he is carrying out a lifelong
ambition to not only re-imagine advertising creative that resonates, but is also “Made
with Love.” Nick is proudly a big agency ex-pat determined to prove that independent
creative shops can be nimble, fast and cost-efficient without sacrificing quality. He’s
making outstanding advertising available.

As the former Executive Creative Director for RAPP L.A., Nick conceptualized campaigns
using Broadcast, OOH, digital and direct. His uniquely London-meets-LA POV, coupled
with his mastery of Creative Strategy, Brand Development, Advertising and Direct
Marketing, compels him to find the genuinely authentic and compelling story in every
product he champions and company he collaborates with. While at RAPP, Nick created
campaigns for Bank of America, Toyota, Mattel, Nescafe, Fleming’s Prime Steakhouse & Wine Bar, Roy’s, and Cycle Gear, as well as pro bono work for Special Olympics and Step
Up to Cancer (SU2C).

Prior to RAPP L.A., the London native was Creative Director for RAPP London. While
there, he worked with the Apple, Barclays Bank, Sony, Cancer Research UK (CRUK) and
UK’s National Society for the Prevention of Cruelty to Children (NSPCC). Nick’s career
before RAPP included stints at industry giants Saatchi & Saatchi and TBWA/GGT.

Somewhere between London and Los Angeles, Nick also picked up 1 wife and 2 kids.
They live in Hermosa Beach, CA, where Nick roots passionately for Manchester City to
regain the Premier League Title from 5, 297 miles (or 8,524 kilometers) away.