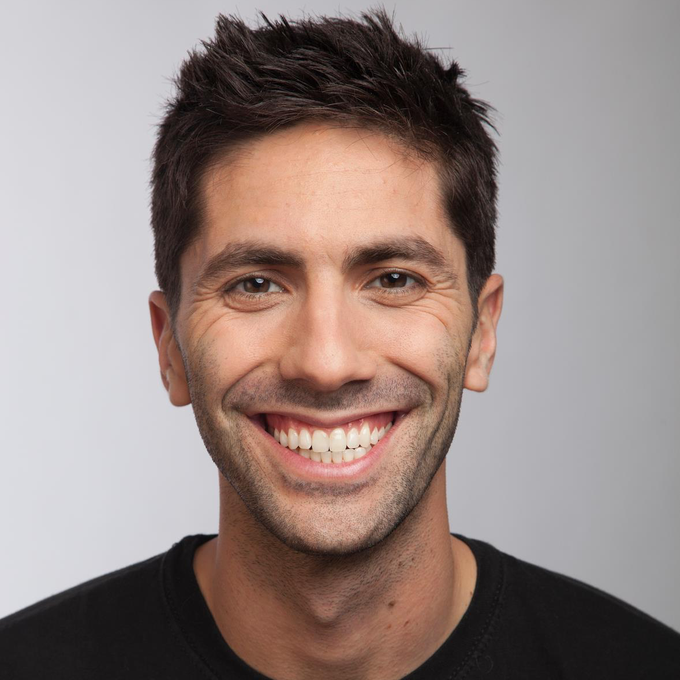 In a world where everyone is constantly connected digitally, social media has made communicating easier but this digital world might also complicate relationships. According to MTV “Millenials” 18-24 years old, 1 in 4 has online dated, 1 in 2 has “a friend” who does it and, in the past three years, traffic to top 10 online dating sites has tripled. Now hear from the star and host of MTV’s hit series CATFISH: THE TV SHOW, Nev Schulman, about his experiences and perspectives on this evolving medium.

Following the success of Rogue Pictures and Relativity Media’s critically acclaimed 2010 documentary-thriller CATFISH, MTV’s new hit series CATFISH: THE TV SHOW tackles the mystery and complexities of dating in a digital world. The series follows host, Nev Schulman, whose own online love drama was the subject of the “Catfish” film, as he takes viewers on a deeply personal journey that goes inside the stories of young people as their online-only romantic relationships collide with first-time, real-life encounters.

In late 2007, filmmakers Ariel Schulman and Henry Joost sensed a story unfolding as they began to film the life of Ariel’s brother, Nev. They had no idea that their project would lead to the most exhilarating and unsettling months of their lives. A reality thriller that is a shocking product of our times, Catfish is a riveting story of love, deception and grace within a labyrinth of online intrigue. The film was produced by academy award nominated filmmaker, Andrew Jarecki and was executive produced by Brett Ratner.

Prior to CATFISH, Schulman was a New York City photographer and filmmaker, and the youngest member of Supermarché. His photography has appeared in magazines and newspapers such as Vogue, The New York Times, Lucky, New York magazine, the New York Sun and Dance Magazine. He now resides in Los Angeles.