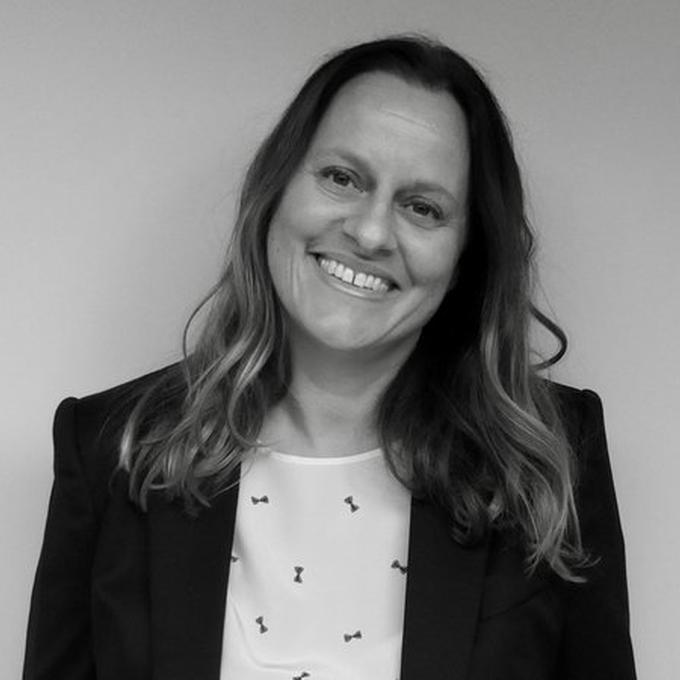 Natasha Wellesley is an Executive Producer at Ventureland. She started her career in film and television working on projects for Paramount, Fox, Sony, and MGM before transitioning into the advertising world. Her incredible industry knowledge positions her at the helm of entertainment. Forging unrivaled global brand partnerships, Natasha works alongside creators to develop original entertainment properties, innovative brand experiences, and breakthrough branded content.