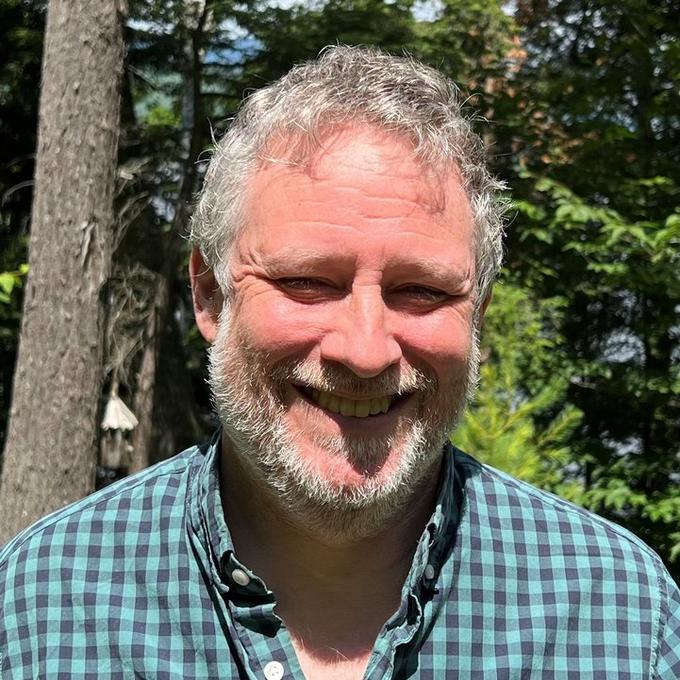 Nat Moss is Executive Director for Strategic Communications at the Wildlife Conservation Society, where he produces and reports the WCS Wild Audio podcast. He is a former speechwriter to the late U.S. Rep. Ted Weiss and NYC Comptroller and mayoral candidate Bill Thompson and screenwriter of the award-winning feature films "Adrift in Manhattan" and "Washington Heights," which premiered in competition at the Sundance and Tribeca Film Festivals respectively before their theatrical runs. His journalism has appeared in Vanity Fair, Film Comment and elsewhere. Nat's young adult biography of disabled Vietnam war veteran-turned-antiwar-activist Ron Kovic was selected as a "Best Book for the Teen Age" by the New York Public Library. He holds a B.A. in American Civilization from Brown University.