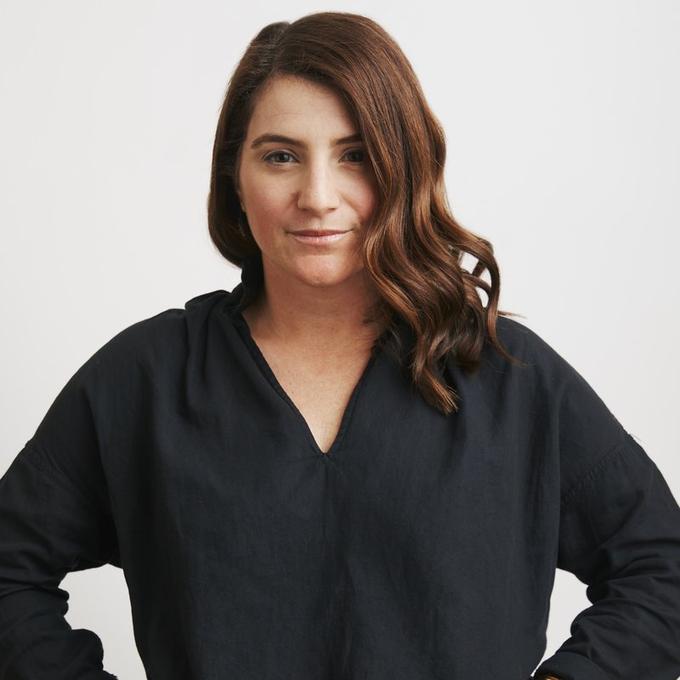 Morgan is the executive producer for The Headspace Guide series on Netflix, in which she recently won an Emmy award and BBC Four’s series Mindful Escapes.

In collaboration with Sesame Street and YouTube Kids, Morgan also led the launch of Monster Meditations, a digital series that teaches children the fundamentals of mindfulness. The successful shorts have been viewed more than 33 million times, received a Kidscreen Award, a Gold Telly Award, an Emmy nomination and inspired the publication of a book series by Random House Children’s Books.

An avid tennis player, Morgan is a graduate of Hamilton College and resides in Venice Beach with her husband and two sons.