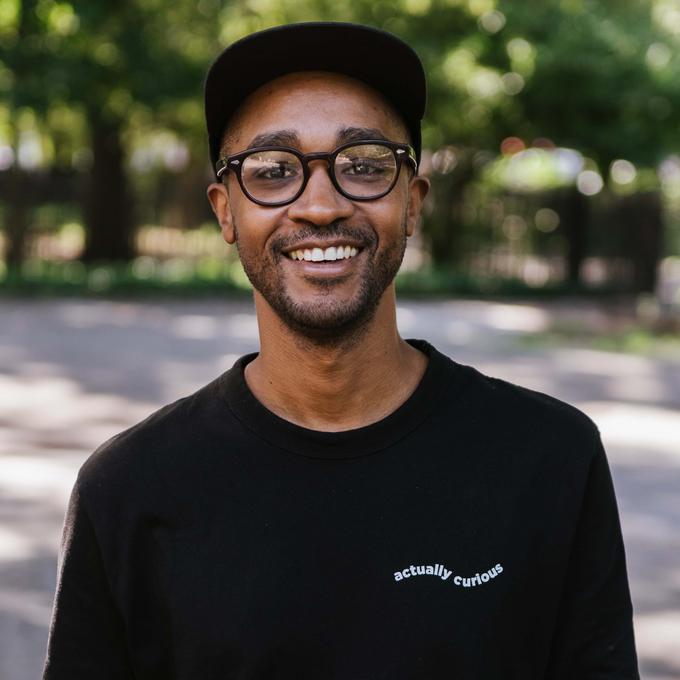 Tennant founded Curiosity Lab in 2017 and created the conversation card game Actually Curious. Actually Curious became a viral sensation in 2020 during COVID-19 and the rise of the racial justice movement for helping people build meaningful connections and to tackle the important topics facing our world.

He has channeled his business success and momentum into a sustained movement supporting BIPOC and other underrepresented communities through speaking, writing, leadership, mentorship, consulting, partnerships, and talent-pipeline programs. His work has been featured by mainstream, business, and health and wellness press including the NY Times, NBC Today Show, AdAge, Forbes, and Well+Good.