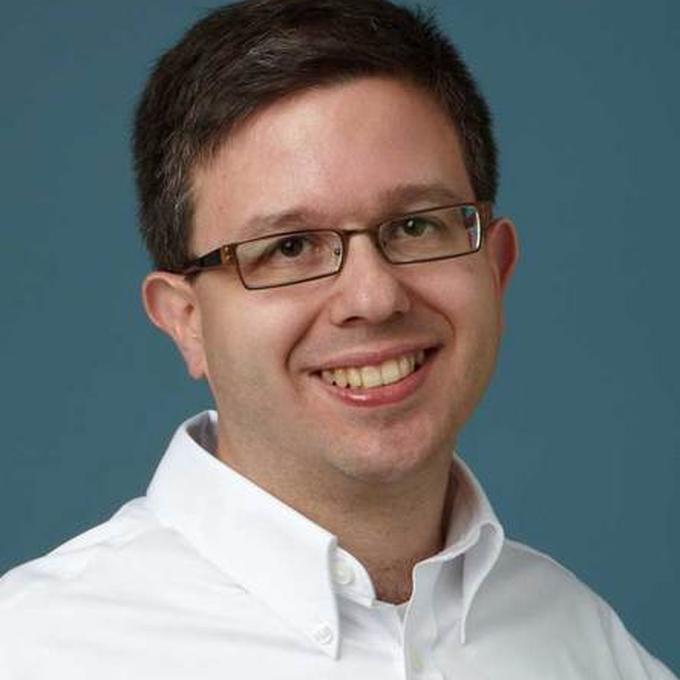 Michael Kress is the Editorial Director of NY Metro Parents where he leads the editorial team in publishing the NYMetroParents.com website and eight local monthly parenting magazines. Previously, he served as Executive Editor of Parents.com, one of the largest parenting websites and the online home of Parents, American Baby, and FamilyFun magazines. He is the former VP of Editorial at Beliefnet.com, where he was among the first editors, and was the founding editor-in-chief of MyJewishLearning.com, a philanthropy-funded, nonprofit educational site. His writing has appeared in Slate, Salon, The Boston Globe, The Dallas Morning News, and many other newspapers, websites, and magazines.