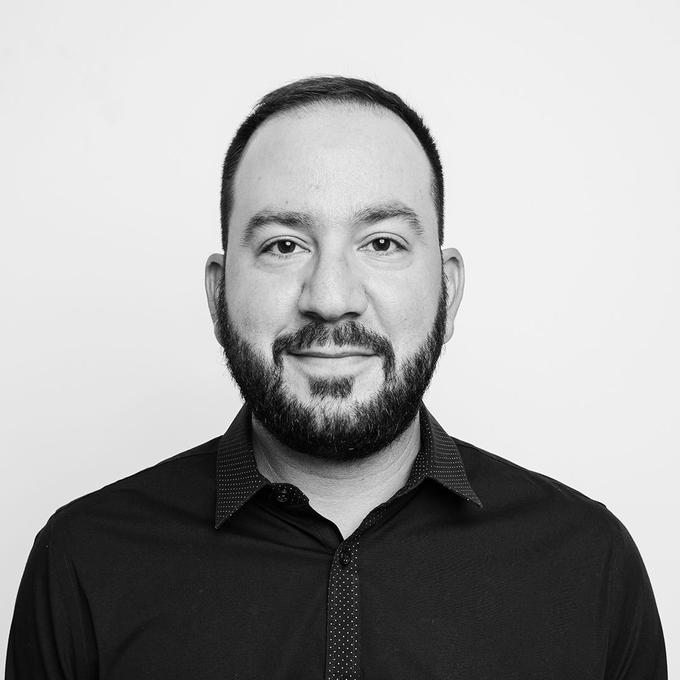 Michael Campos is the Co-founder, Head of Strategy for neuelane, a full-service creative shop based in Miami. He starts the day with a fresh cup of cold brew from a local coffee shop and ends it watching SportsCenter––or Peppa Pig if his daughter is still awake. In between, he leads strategy at neuelane, spending most of the day conducting research, asking random questions, and yapping about how good his golf game is at the moment.

Michael's Advertising career kicked off six months before graduation when he locked in his first freelance client. Since then, he’s evolved into an award-winning strategist & creative specializing with brands in the Restaurant, Luxury Real Estate, and Nightlife industries.

Over the last 10 years, Michael has volunteered his time to serve as a board member for the American Advertising Federation of Miami. First as a student, later as President of Ad 2 Miami and AAF Miami, and now President of the Trustees. He was honored with the coveted "Advertising Person of the Year” Award for his dedication to the organization.

He's best known as a social media expert, but he reminds clients he doesn’t do social media. He advertises. Social just happens to be his weapon of choice.