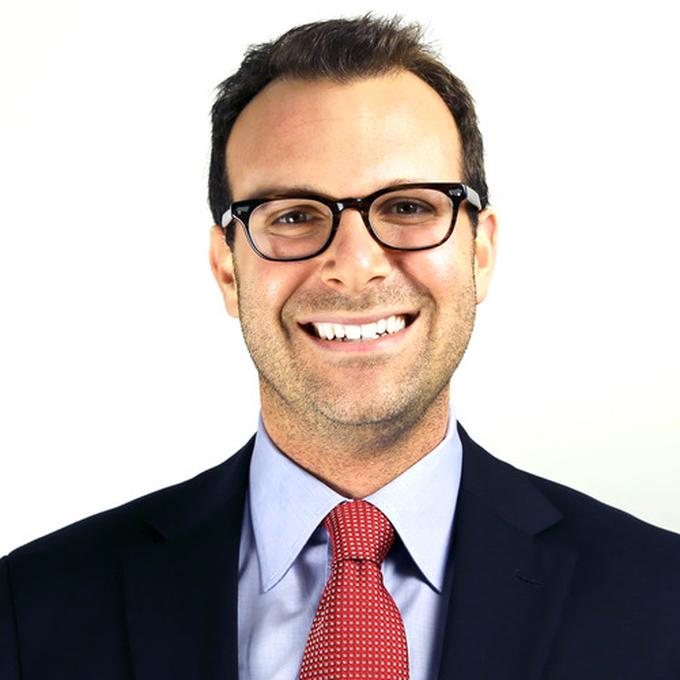 Michael A. Bassik joined MDC Partners in 2014 as Managing Director and President of Digital Operations. In this role, Michael is responsible for partnering with MDC’s highly awarded strategic communications firms to support their growth and development, and supporting MDC’s network of firms in all areas of digital partnerships and strategy.

Prior to joining MDC Partners, Michael served as Managing Director and Chairman of Burson-Marsteller’s US Digital Practice, as well as CEO of its full-service integrated marketing and advertising firm, Proof Integrated Communications. Before joining the WPP group of agencies in 2011, Michael co-founded DSPolitical, a leading digital political advertising network.

Michael brings over 14 years of significant experience driving award-winning, global digital media programs to MDC Partners. An accomplished digital strategist and leader, Michael has worked with such high-profile clients as Intel, Ford, Bank of America, Coca-Cola, HP, IBM and the Democratic National Committee, and has been honored numerous times including being named one of Advertising Age’s “40 Under 40” in 2014 and “PRWeek’s “40 Under 40” in 2013.

Bassik received his Bachelor of Arts in Political Science from the University of Pennsylvania and his law degree from American University’s Washington College of Law.