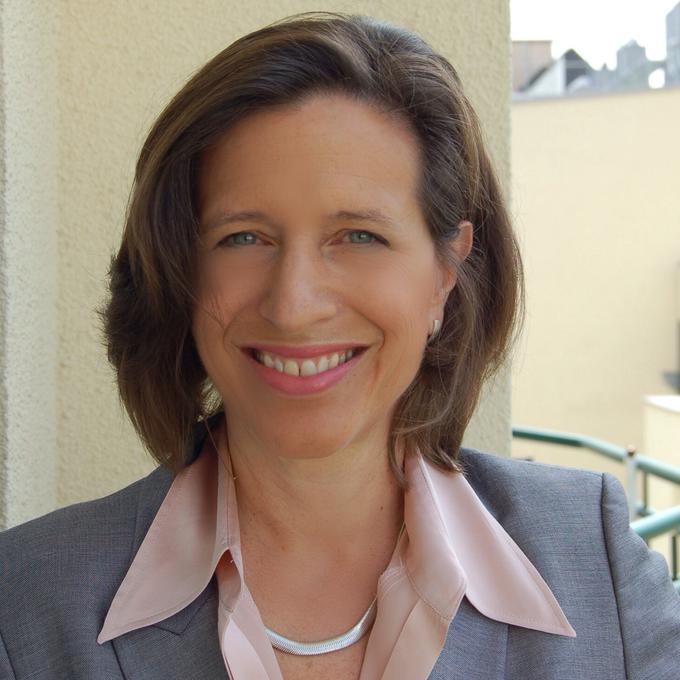 Melissa Fleming is the United Nations Under-Secretary-General for Global Communications.

She previously served the UN High Commissioner for Refugees (UNHCR) as Head of Global Communications. During her 10 years at UNHCR, Ms. Fleming led global media outreach campaigns, social media engagement and a multimedia news service to distribute and place stories designed to generate empathy and stir action for refugees. She was a frequent interview guest on international media platforms, and her talks are featured on TED.com. She is author of the book, A Hope More Powerful than the Sea and host of the award-winning podcast, Awake at Night.

Ms. Fleming joined UNHCR from the International Atomic Energy Agency (IAEA), where she served for eight years as Spokesperson and Head of the Media and Outreach. Prior to IAEA, she headed the Press and Public Information team at the Organisation for Security and Co-operation in Europe (OSCE). Earlier still, she was Public Affairs Specialist at Radio Free Europe/Radio Liberty in Munich, having started her career as a journalist. From 2016 to 2017, she also served as Senior Advisor and Spokesperson on the incoming United Nations Secretary General’s Transition Team.

Ms. Fleming holds a Master of Science in Journalism from the College of Communication, Boston University and a Bachelor of Arts in German Studies from Oberlin College.