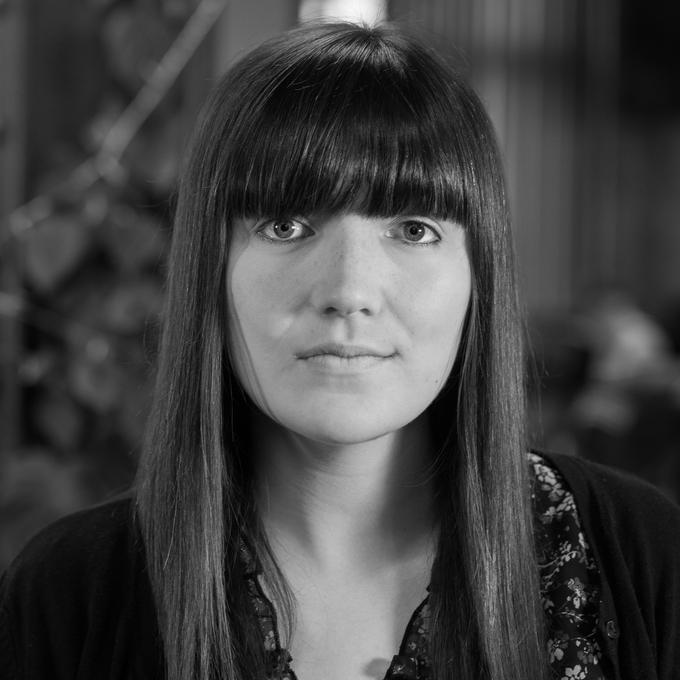 Today, Melissa continues to ensure the growth and development of Jungle Creations' online communities and is responsible for building and growing revenue streams from Jungle Creations’ 7 media brands.

Melissa has been honored by several prestigious industry bodies, including being featured in Ad Age’s Women to Watch, The Drum’s 50 Under 30, Talking Influence’s Influencer 50 and being named ‘Publishing Executive of the Year' at the Digiday Media Awards Europe.

I also oversee Jungle Creations’ awards. We’ve had to revise our awards strategy this quarter and we’re not planning to enter The Shorty Awards this year, however, I’ll reach out should things change and we require entry support.