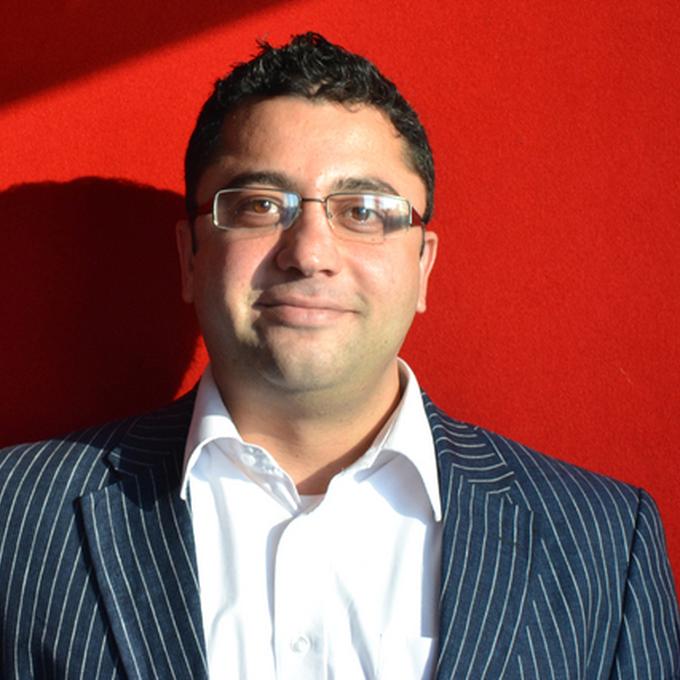 Maz Nadjm is the Founding Director of SoAmpli, a web and mobile based employee amplification platform. SoAmpli identifies and nurtures in house social media, brand and company advocates amplifying campaigns.

Maz is well-known in the social media community for his industry-leading knowledge and experience at the highest levels within some of the world’s foremost organisations – such as BBC Worldwide, UK Government, Sky, News International and the Ogilvy Group

Having breathed new life into countless organisations using social, Maz has been named as one of the world’s top 50 social media power influencers by Forbes in January 2012. In 2010 Maz was asked to join a select research team at Oxford University’s Business School to address the subject of ‘Social Media and Innovation’. Maz is also regularly asked to appear at seminars, conferences and on TV around the world to comment on the industry.