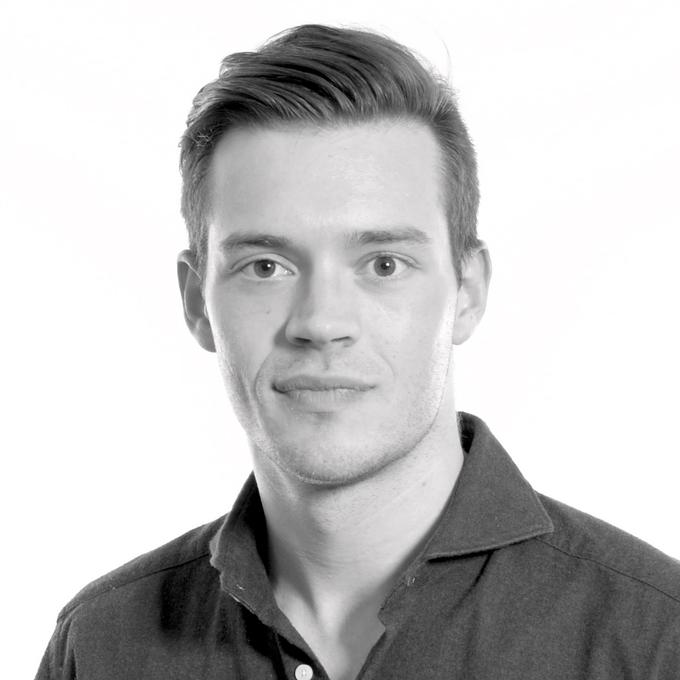 Director of Social Impact at MTV, VH1, and Logo

Maxwell Zorick is the Director of Social Impact at MTV, VH1, and Logo. The Social Impact team develops and manages multi-platform social change initiatives that empower the channel's audiences to have an impact on the biggest challenges facing the nation. Previously, he was the Manager of Social Impact at General Assembly, where he focused on programs that promote access, diversity and economic mobility through careers in technology. Before General Assembly, Maxwell was the Partnerships Manager at Purpose, a strategy consultancy and creative agency that works with companies, nonprofits, and philanthropies to create integrated campaigns on progressive social issues. He has also worked as Senior Aide & Project Manager in the Office of Sean Eldridge and Chris Hughes, where he coordinated their political and nonprofit giving, as well as spent time working in the Office of Majority Leader Steny Hoyer and at the Center for American Progress. In 2013, he was a fellow at The New Leaders Council in New York City. Maxwell graduated Phi Beta Kappa, magna cum laude from NYU.