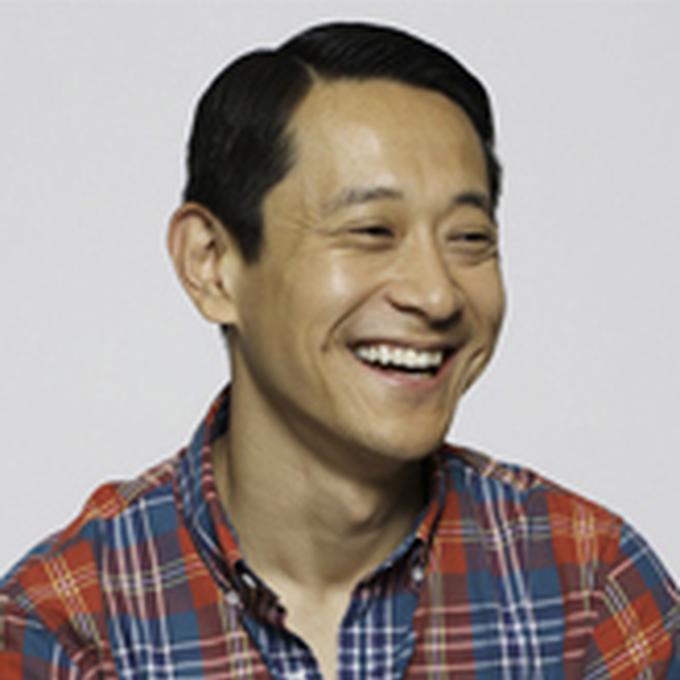 Mathias Appelblad is the former Group Creative Director at TBWA\Media Arts Lab, where he worked on Apple (interestingly, his last name literally translates to Apple Leaf).

Recently, he’s returned Forsman & Bodenfors where he worked as Senior Partner and Interactive Creative Director from 2013-2014. Under his creative leadership, F&B rose to the ranks of to one of the world’s top digital agencies according to the Gunn Report. During his 17 years in the industry, Mathias has created, worked on and led iconic work for brands such as Apple, VW, Target, AT&T, FedEx, HBO, GE, Gillette, Volvo Cars and IKEA.

Many of his campaigns have gone on to win several of the industry’s highest accolades, including; Clio, D&AD, The One Show and Cannes Lions. Among the most valued awards are a Cyber Grand Prix in Cannes for Volvo and work the for IKEA “Dream Kitchens for Everyone” that went on the be the most awarded campaign 2007 and also named one of the top 10 best digital pieces of the decade by The One Show. Mathias is also a Creativity 50 honoree.

Mathias started his US career at BBDO New York as Executive Creative Director and Director of Innovation, and also served on the Board of Directors. At BBDO he oversaw integrated and digital creative and worked to drive innovation and strengthen the work across all the agency’s accounts.