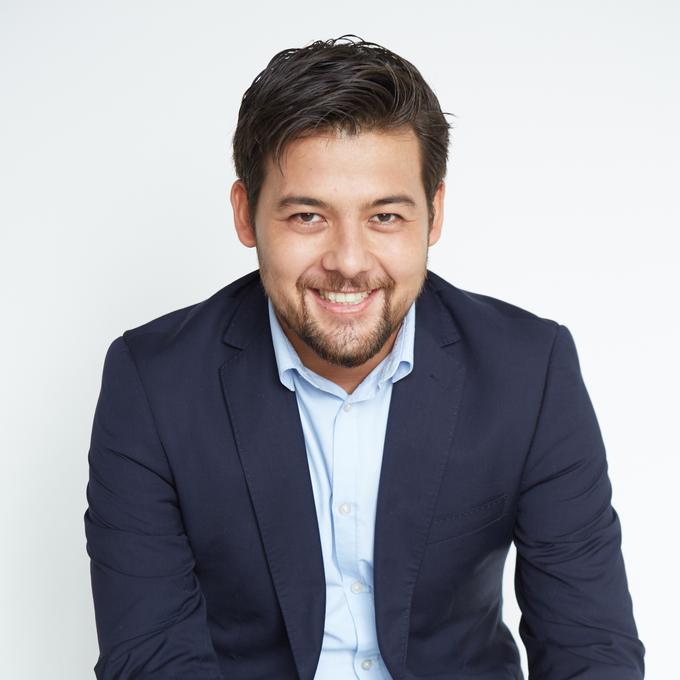 Martin Grosse is the award-winning founder and CEO of KÖNIGSKLASSE#1, re-branded in 2020 to KÖNIGSKLASSE: www.königsklasse.eu.

Having officially been awarded TOP social seller by LinkedIn EMEA and having gained extra 27,000 B2B followers in over 10 years, Martin has done a trip through Germany to interview and portray the C-Suite in videos, including the CEO of Germany’s Digital Association Dr. Bernhard Rohleder, Microsoft Germany’s Social Selling Lead or even Google USA’s Chief Evangelist Brand Marketing Gopi Kallayil.

KÖNIGSKLASSE is positioning C-Level on social media whilst being a series with at present 16 episodes that has not only won the German Brand Award 2018 and the DPOK 2018 (Deutscher Preis für Onlinekommunikation – German Award for Online Communications) but was also Finalist just in the recent LinkedIn Marketing Awards 2018, as a “one-man brand, new type of content marketing agency and a new concept in B2B influencer video”.
German OEM Deutz mentioned Martin as one of the most powerful business influencers in the German-speaking countries, also being a micro-influencer in the worldwide B2B creative industry via Facebook.

Prior to this, Martin studied law (2002), recorded with Bon Jovi and U2 producers in Hollywood/ Sunset Boulevard at the former Cello Studios (2004), was one of the very first social media influencers as “Campus Captain” on Germany’s social media platform for students StudiVZ (2006) – until the Facebook wave hit Germany, released an album with Warner/Chappell and after graduating with a law degree, Martin started his career in Enterprise Software Sales working for two of the largest software companies in the PLM, CAD and IoT sectors.

Martin resides in Munich, Germany, and is a huge fan of traveling the world.

Specialties: networking, meditating, asking the right questions with “Fingerspitzengefühl” - and then listening to amazing stories. Servus from Deutschland!