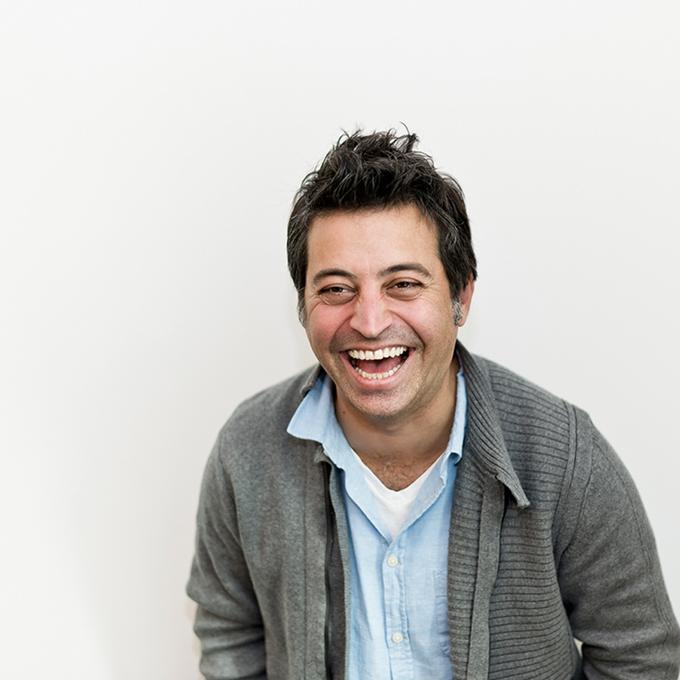 He has spent over 20 years crafting and directing stand out, effective, digital and integrated campaigns for clients such as Shell, Nestle, P&G, Gillette, Heineken, Peroni, Coca-cola and Danone. During those years, Lucas has led creative teams as small as 4 people and as large as 80+ people, driving local, regional and global work for some of the most respected agencies in Argentina, the US and the UK. His work has been awarded by some of the leading festivals and publications in the industry.