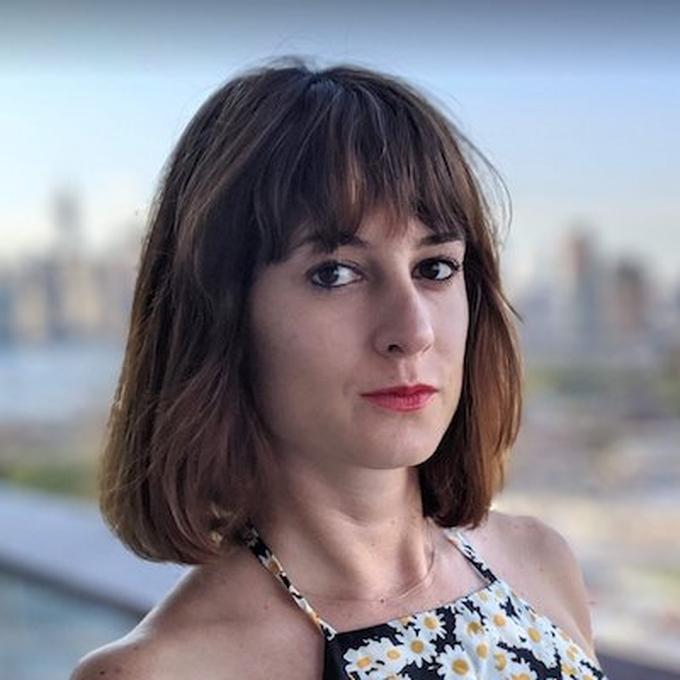 LAUREN FERREIRA is a Creative Director for Apple ? at Media Arts Lab, with over a decade of experience. Previously at Droga5, she was part of the agency’s most celebrated work for clients like HBO, The New York Times, Meta, Airbnb, and Equinox.

Her Super Bowl spot for HBO was named #1 ad of the year by Adweek and in the 15 Most Iconic Super Bowl Commercials of All Time. She was one of Business Insider's Most Creative People Under 30, a Next Creative Leader as part of The One Club and the 3% Conference and 2020’s Ad Age’s Creative of Year.

She has contributed twice to the Adweek podcast, “Yea, That’s Probably An Ad,” Ad Age’s panel on “The Future of Creativity,” the One Club’s panel “A Conversation with Next Creative Leaders,” Little Black Book’s “High Five” weekly edition and moderated the One Club’s panel for the 2021 Best of Show in Radio and Film. She has judged the One Show, the Webbys, Young Guns, among other international advertising and design shows. Over the years, she has taught advertising and writing in night school programs in both LA and New York, most recently at the School of Visual Arts.