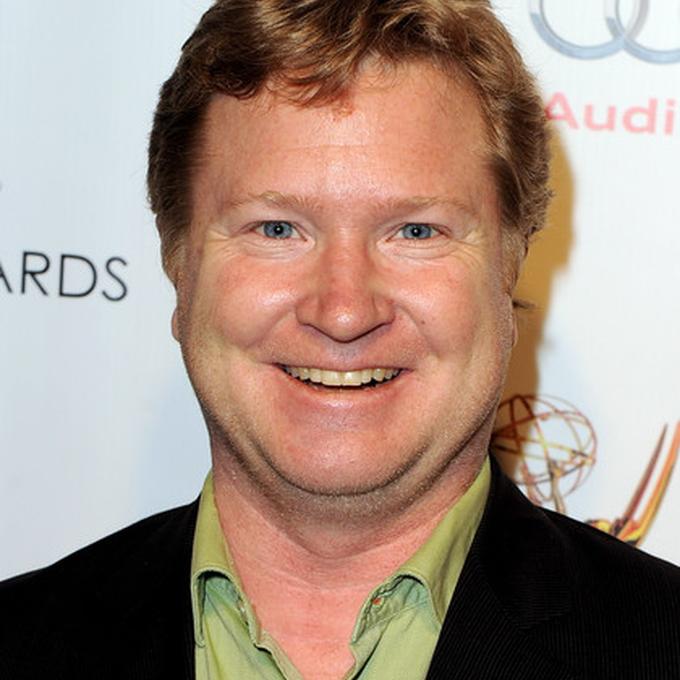 Kevin Bleyer is a multiple Emmy Award-winning writer for The Daily show with Jon Stewart, after more than a decade writing and producing Dennis Miller and Politically Incorrect with Bill Maher. Since 2008, He has worked on many of President Obama’s speeches, including the President’s remark at the ever White House Correspondents Association dinner since his inauguration. Breyer, the only member of the Council on Foreign Retaliations who has flown to Iraq on (what can only be described as) a high-level joke-finding mission, is also a frequent commentator for National Public Radio, a graduate of Stanford University, and the author of the book, Me The People: An Order To Form a More Perfect Union, an account of his attempt to write the American constitution single-handedly.