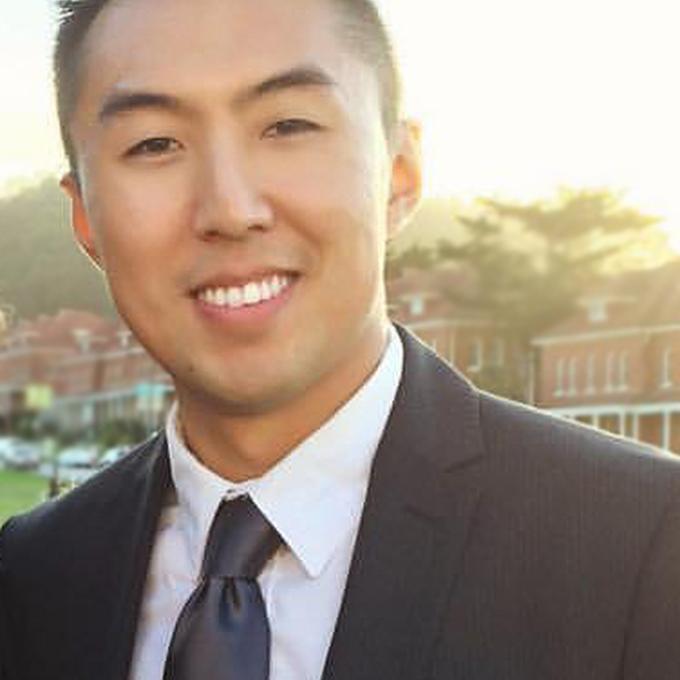 He is currently the Director of Creative Content at The Walk Disney Studios (and previously at Warner Bros. Pictures and DC Comics) having worked on over 40 films grossing over $6B at the box office.

His latest screenplay DUET has won numerous awards and is ranted the #1 Unproduced Musical Screenplay on Coverfly's "The Red List" in addition to receiving rave reviews on The Blacklist.

Kelly's goal is to inspire empathy across the globe through creating and cultivating entertaining stories for film and television about the rich tapestry which connects us all. His alma mater is the University of California, Los Angeles, but he always remains an Ohioan at heart.