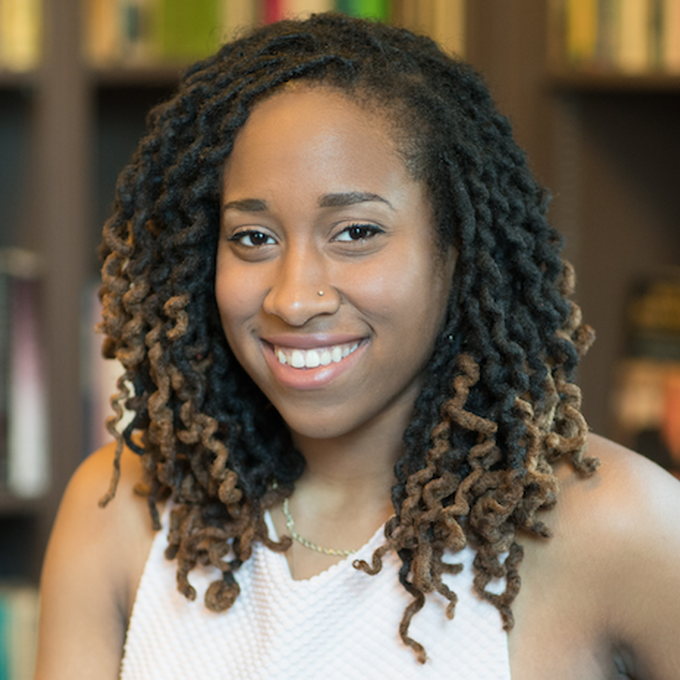 Kaya Thomas is a senior at Dartmouth College where she is majoring in Computer Science. In August 2014, she launched her own iOS application called We Read Too. We Read Too is a book resource application that showcases a directory of hundreds children's and young adult books written by authors of color. We Read Too has now grown to over 600 books and over 5,000 user downloads. Kaya has interned as a software engineer at Time Inc, Intuit and Apple. She was a CODE2040 Fellow during the summer of 2015 and 2016. She also writes about technology and inclusion and has been published on TechCrunch, Model View Culture, and Fusion. For her work in education and technology, Kaya was honored by First Lady Michelle Obama at the 2015 Black Girls Rock Awards and named a 2016 College Woman of the Year by Glamour Magazine.