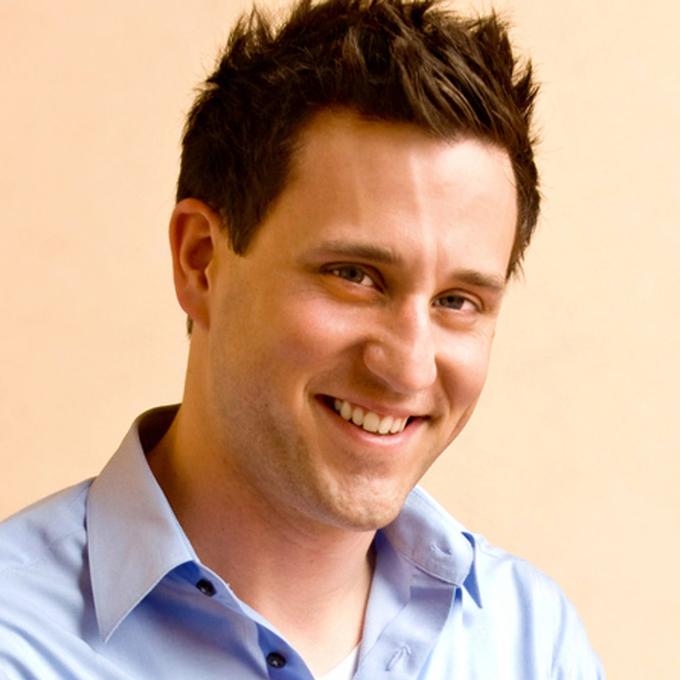 Author, We Should Hang Out Sometime; YouTuber

Internationally-Known Motivational Speaker: ?Josh Sundquist is a bestselling author, motivational speaker, and Paralympic ski racer. He has spoken across the world to groups ranging from Fortune 500 companies to inner city public schools to the White House.

Cancer Survivor: ?Josh's journey began at age nine, when he was diagnosed with a rare form of bone cancer and given a fifty percent chance to live. He spent a year on chemotherapy treatments and his left leg was amputated. Doctors declared Josh cured of the disease at age thirteen and he took up ski racing three years later.

Bestselling Author: ?Josh's memoir, Just Don't Fall, was a National Bestseller in hardcover and is now available in paperback and audiobook. It has been translated into German for a European edition and is also on shelves down under in an Australia/New Zealand edition, for which, as it turns out, no translation was required.

YouTube personality: ?Best known for his viral hit "The Amputee Rap," Josh has built a YouTube channel with over ten million views and one-hundred-thousand subscribers. In 2010 he was a winner of both the YouTube NextUp and YouTube On The Rise contests.

Doer-of-Good?: Josh served a two-year tenure as the National Spokesperson for the Combined Federal Campaign, an effort that raises over $300 million dollars a year for charities. He has been featured on the back of Doritos bags nationwide for being the founder of LessThanFour.org. For the record, Josh would've preferred to name it GiveMeAHand.com, but that URL was already taken.

Media Attention Receiver?: Josh has been featured on CNN, USA TODAY, and NPR, and in many other less-famous and important sounding media outlets.

Education?: Josh received a degree in business from the College of William and Mary and a Master's in Communications from the University of Southern California. He lives in Washington, DC.