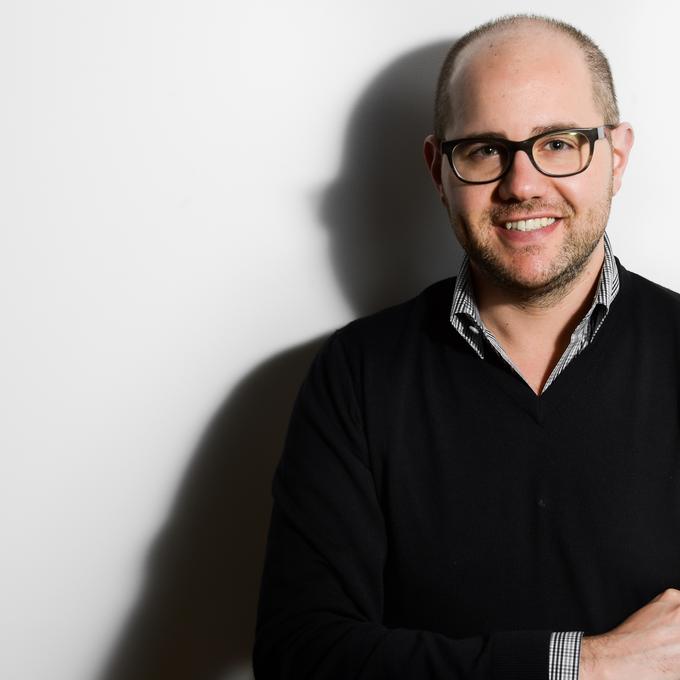 Co-Founder and CEO, Day One Agency

Fresh thinking and innovation in the digital age: It’s what Josh infuses into every facet of Day One’s business as CEO. Recognizing a need for an agency that not only takes on a client’s challenge, but also thoroughly obsesses over it, Josh co-founded Day One in 2014.

Josh is a communications strategist and digital media authority with extensive experience shaping marketing communications programs for some of the world’s leading brands. He has a unique ability to translate a brand’s story across multiple platforms, sparking consumer engagement and business results.

Under Josh’s leadership, Day One’s creativity and fresh thinking has attracted some of the world’s foremost brands including American Express, Marriott International, YouTube, Facebook, Nike and Comcast. In 2016, the Holmes Report named Day One ‘New Agency of the Year’ at the SABRE Awards.

At Day One, Josh relentlessly pursues new ways for brands to connect to audiences in an ever-evolving media landscape. Josh injects his passion for creativity and his keen ability to generate ideas that connect with a specific target audience into every client assignment.

Prior to founding Day One, Josh spent 12 years at New York-based PR agency M Booth, where he established and led the award-winning digital practice, helping the agency and its clients transition into the digital world.

Josh received a B.A. in communications from the University of Pennsylvania.