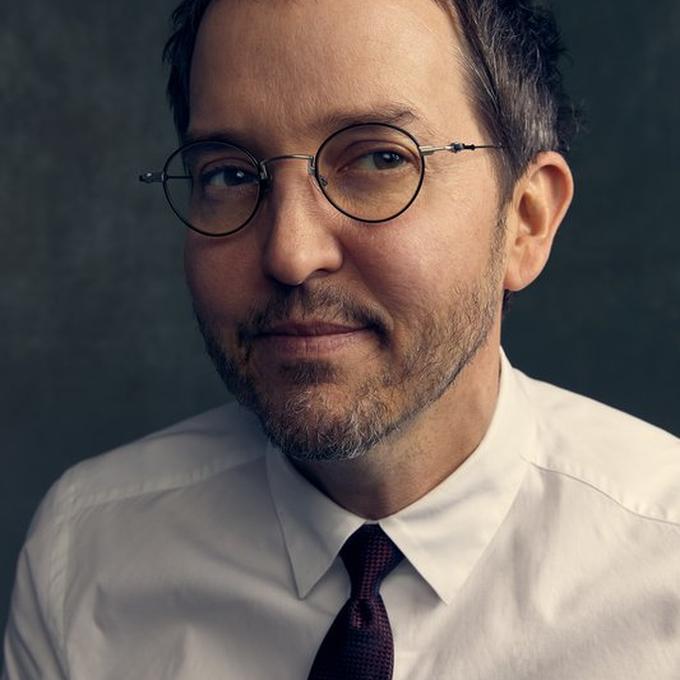 Jon Wagner is an Executive Creative Director, Writer at Ogilvy New York. His work has been recognized numerous times by Cannes Lions, the One Show, Clios, Communication Arts and the Art Directors Club.

In 2006, he won Ogilvy its first-ever Emmy Award for Best Commercial. Two years later, he won the agency its second Emmy nomination—only this time, he did not bring home any metal. For this reason, Jon can tell you that it is definitely not an honor “just to be nominated.”

He has had the pleasure of working with countless celebrities and influencers including Ellen DeGeneres, Beyoncé, Conan O’Brien, Janelle Monaé, Tina Turner, Gwyneth Paltrow, and the founder of the #MeToo movement, Tarana Burke. He has also had the misfortune of working with Donald Trump.